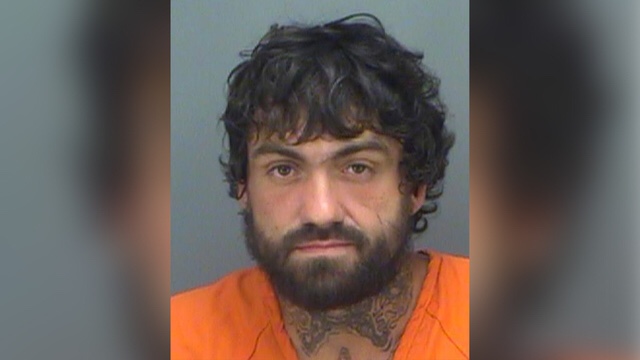 CLEARWATER, FLORIDA – A real Makaveli FIGHT NIGHT when guy in Clearwater sent another to hospital over an argument about Tupac Shakur.

When twelve arrived on location, the victim apparently hit with the UPPERCUT “with heavy facial injuries that included large lumps. The man’s eyes were also swollen shut, police noted in an arrest report.”

The dude who got beat up was conscious when police arrived but was faded and apparently just got knocked the fuck out. He was taken by ambulance to Morton Plant Hospital “where he was treated for a broken nose.”

A couple of witnesses straight snitched on the accused Thomas Statkiewicz, who may think he is some sort of Makaveli Disciple or Outlaw..? (that part is unconfirmed), but Statkiewicz claimed self defense and said he “punched the victim more than once after the victim tried to punch him during an argument over 2Pac.”

The arrest report did not say what specifically the fight over 2Pac was about.

TruthAboutTupac is reaching out to Statkiewicz to see get his point of view on the altercation, what was the beef ? regarding PAC if he is open to Tradin’ War Stories.

Source: Fight over 2Pac in Clearwater sends man to hospital 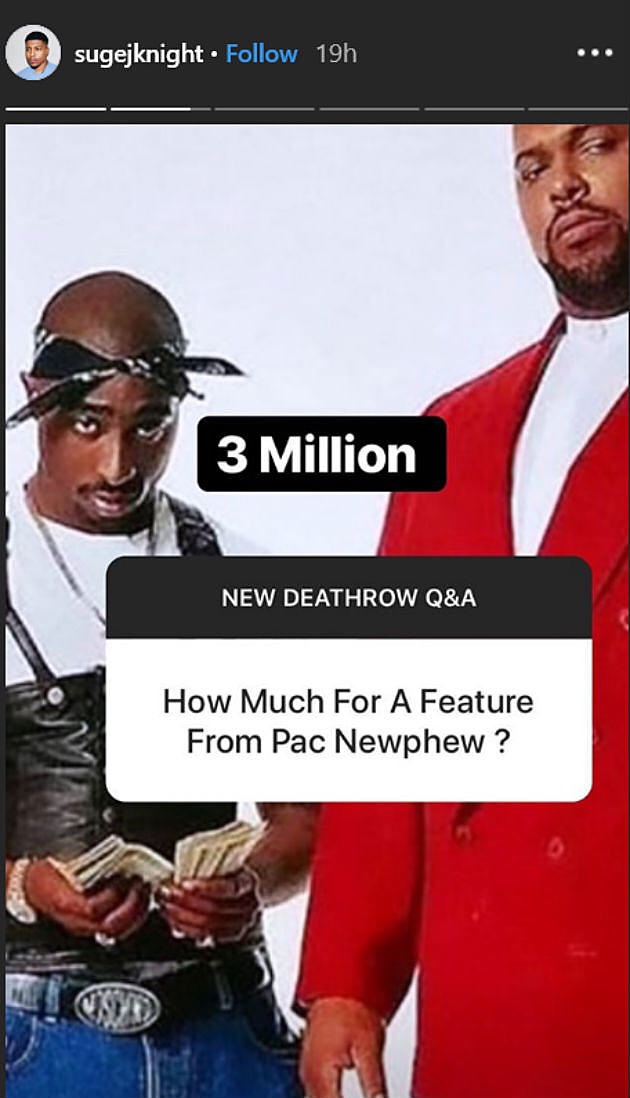 I stand with Nathan Phillips and Indigenous People 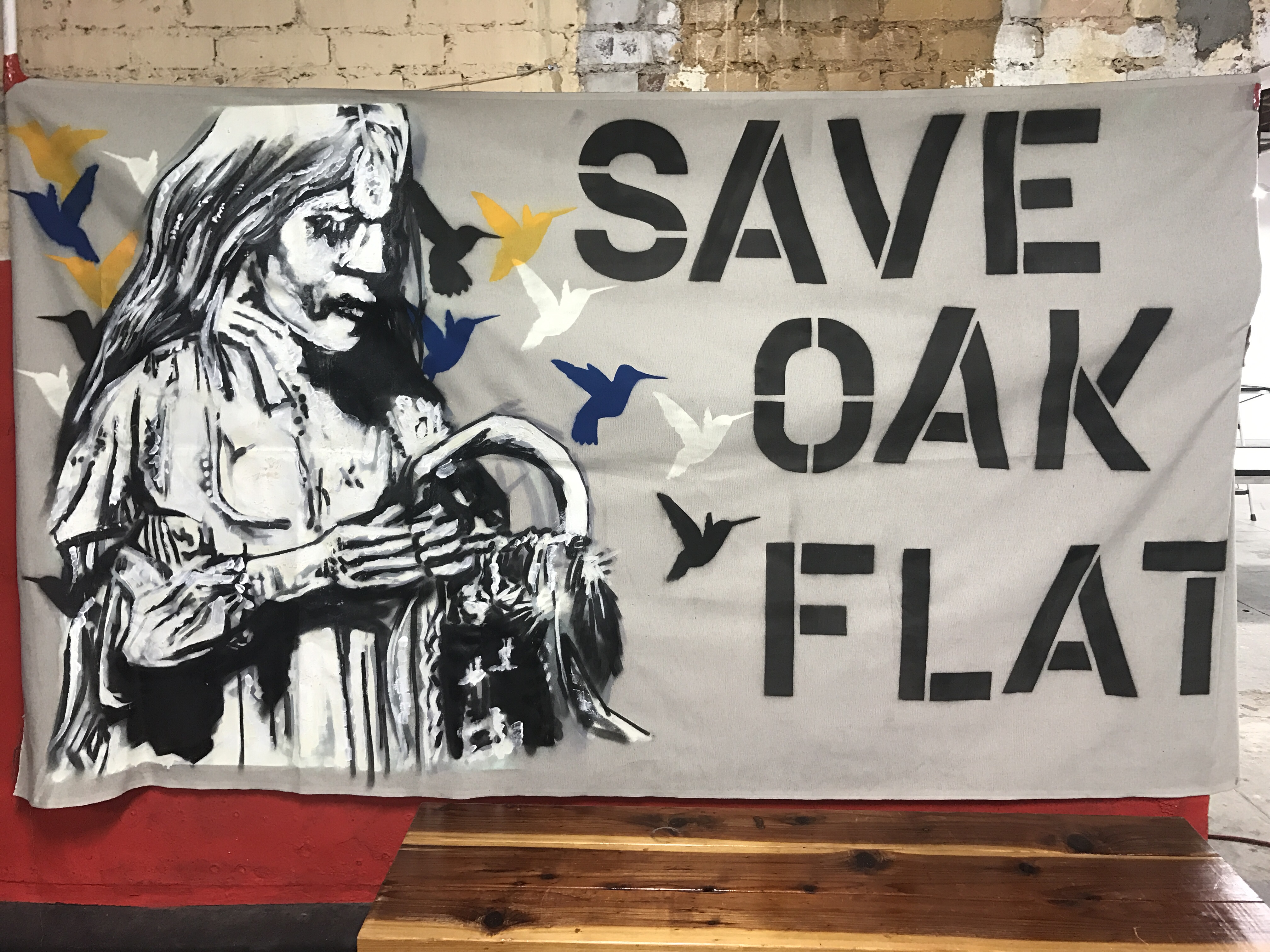 2Pac, Suge Knight, All Eyez on Me, TruthAboutTupac