Beyond the Alamo (Truth About Texas)

Bout to dig into this book “Beyond the Alamo” referred to me by Bryan Parras. I am particularly interested in exploring many lost or unknown histories of the region in a new TruthAboutTexas documentary series… it is only an idea… what you think? 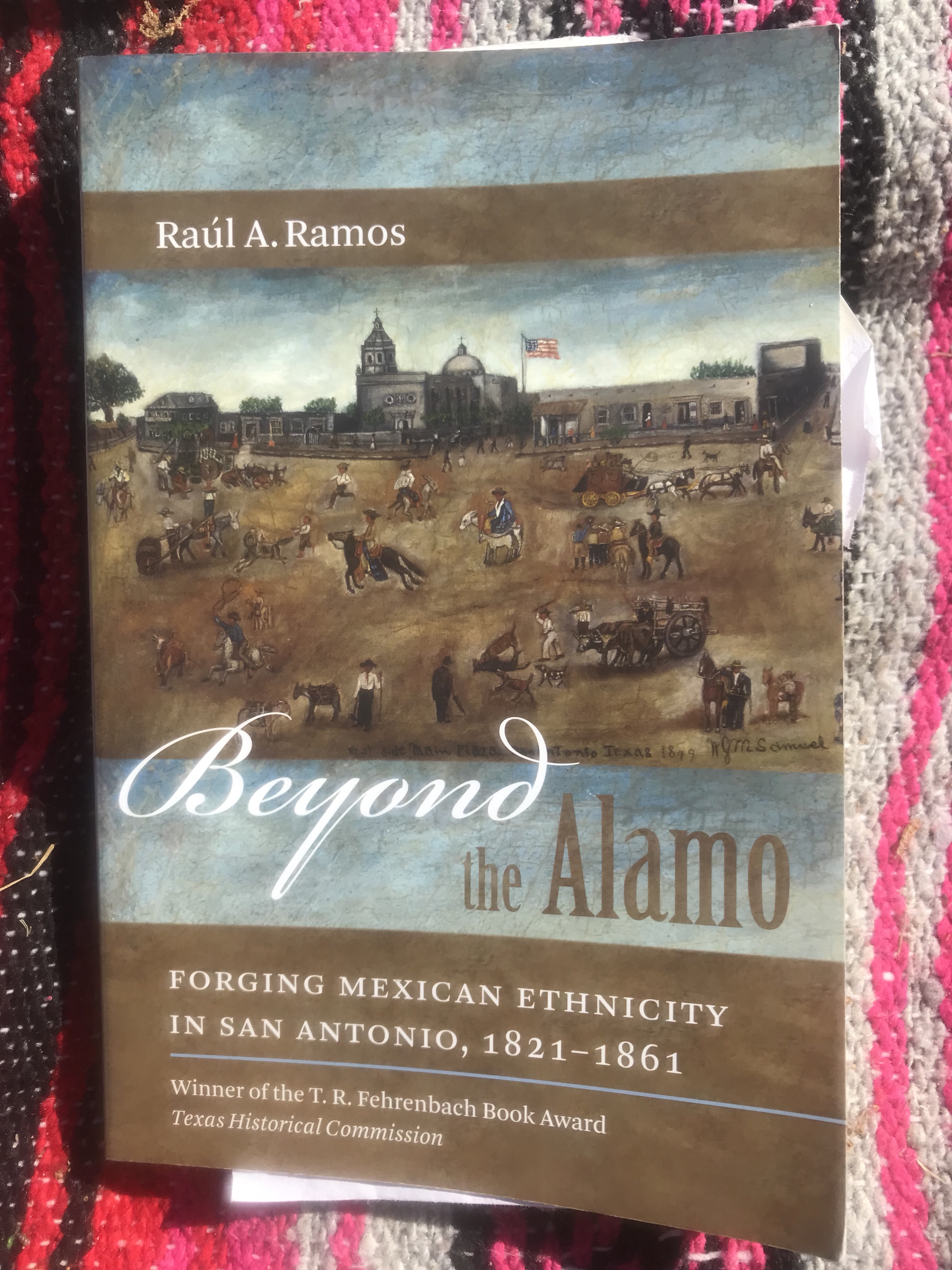 I became drawn to this book after reading a few excerpts and thinking through what is commonly known as the “Texas Revolution”, which may be better thought of as the secession of Texas from Mexico. Just a glimpse into the material thus far raises fascinating questions like “What led Tejanos to celebrate Mexican Independence one month and then participate in a rebellion against their nation in the next?”

My great great great grandmother Susan Amelia Dorsett was born seven years before the “Texas Revolution” (June 11, 1829) in Ayish Bayou near St Augustine in the Atascosito District of the Mexican Province of Texas. Her father (my great grandfather x 4) had came there from Georgia prior to the “Law of April 6, 1830”, which ended legal American immigration in Mexican Texas. According to “Beyond the Alamo” this led to heightened “tensions between the Mexican government and Anglo-American immigrants living in the eastern region of Texas.” 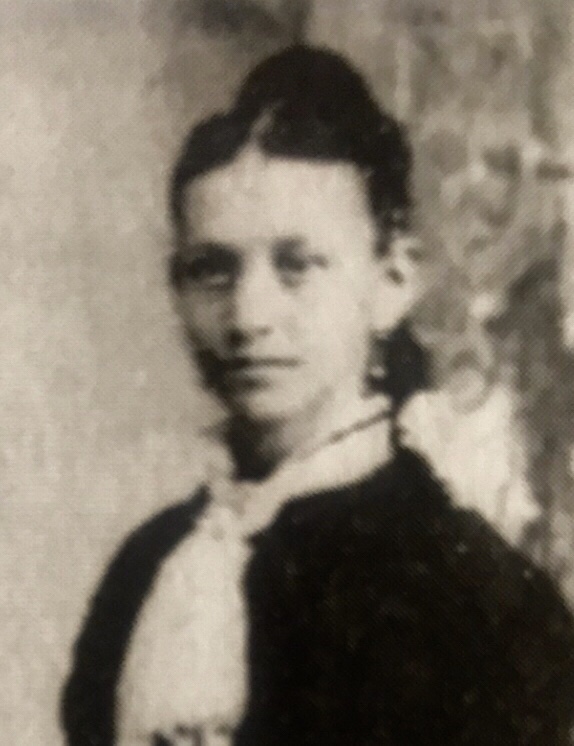 (Image circa 1855 of my ancestor Susan Dorsett)

I am fascinated by these unknown histories and particularly how they parallel our current world today with all of the politics around “illegal immigration”, DACA, Trump’s border wall, and in general just thinking deeper about the intersections in sociopolitical and historical movements that have shaped our borders and cultural identities. I am looking forward to exploring Texas history through a better understanding of the “Tejano role in American history” which “often only appears in relation to events significant to that narrative. In that view, Tejanos either supported the Texas Revolution or fought against it, since, from the American point of view, they could identify only with either Texas or Mexico and not both.” 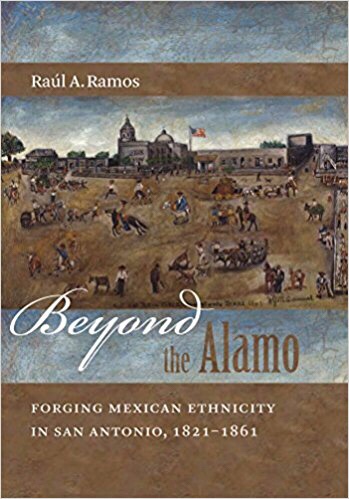 I’m bout to dive in now just received my copy. If you are interested in reading along or joining the conversation, make sure you leave a comment and hit me up