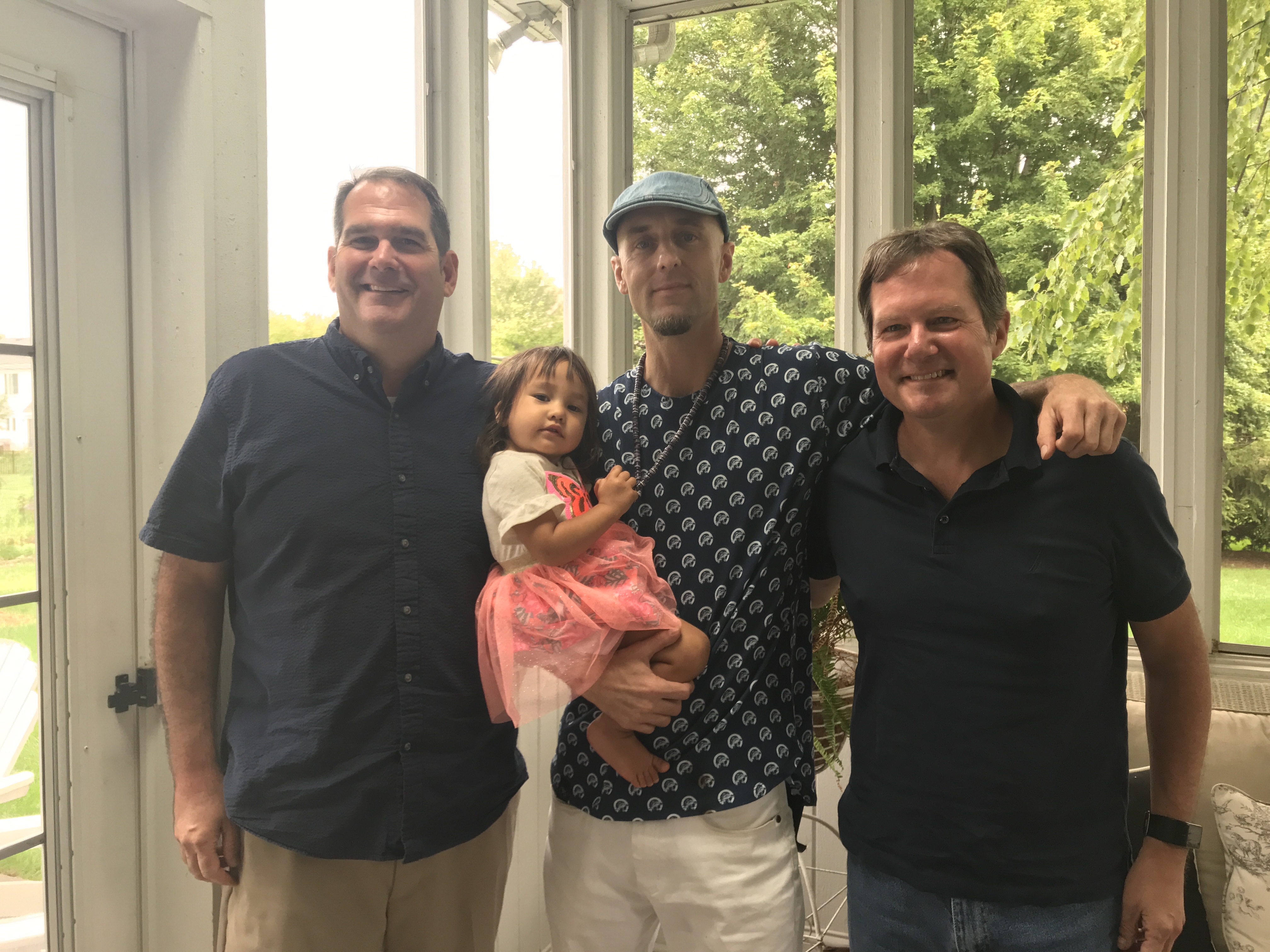 “Charles Beaven repatented, Hickory Thicket, 600 acres on North branch of the Patuxent River. This tract had been assigned to him by Col. Richard Marsham previously (Liber 1B #9, folio 360, and Liber 1B, #10 folio 527 of Prince George County, Maryland). 15 March 1695 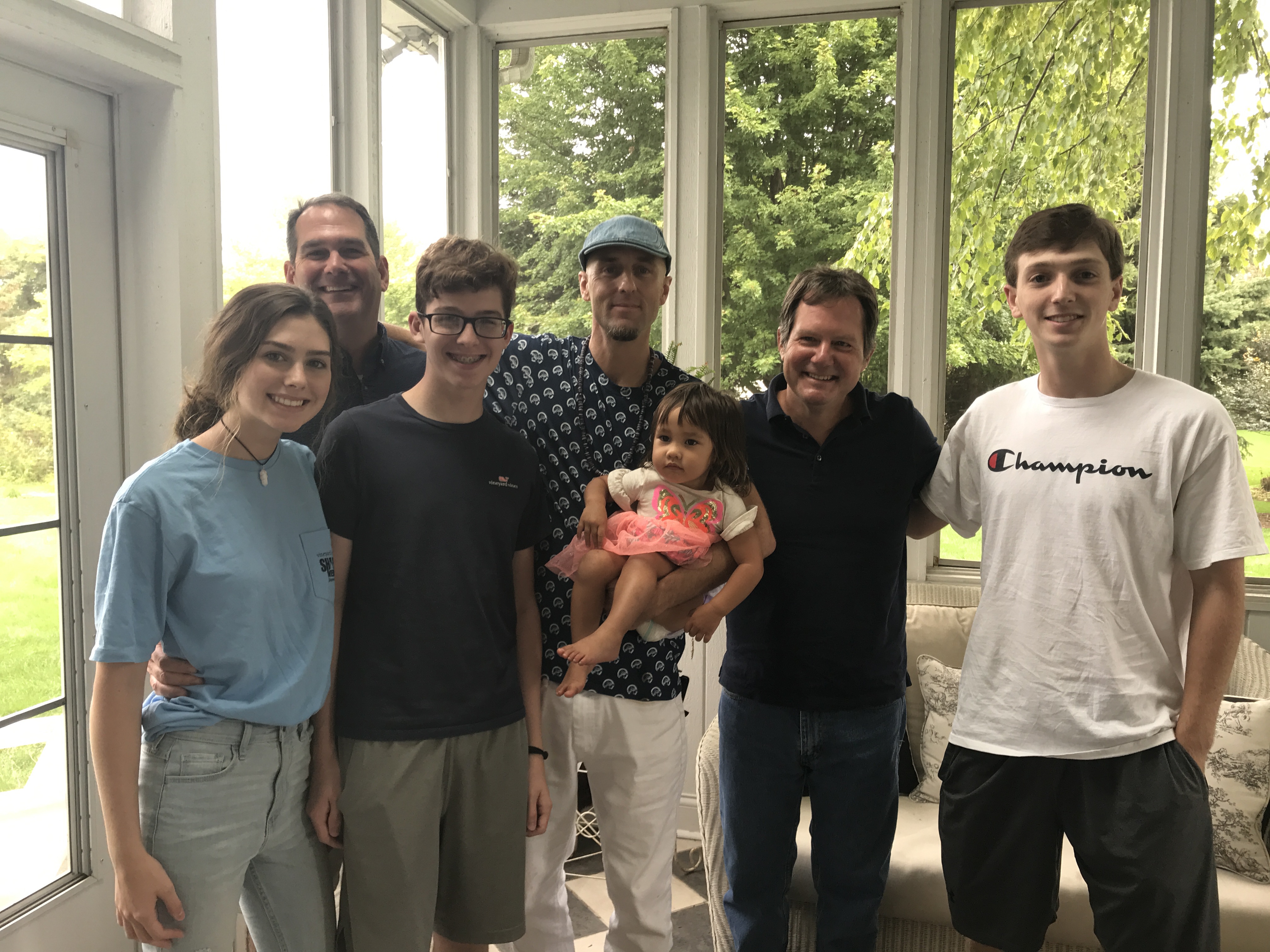 Another mutual relative of ours, master genealogist and historian Gary Yordy, provided me with extensive information on the relationship between Col. Richard Marsham and Charles Beaven. On December 8th, 1688, Mary Brent Beaven (my great grandmother x8) witnessed the will of her nephew, Basil Waring along with Thomas Greenfield and Martha Greenfield.  Col. Richard Marsham (Craig and Scott’s great grandfather x8) was the co-executor of that will. This is the first known reference to Mary Brent “Fitzherbert” as Mary Brent “Beaven” (source).

It’s also interesting to note, according to Yordy, that two circumstantial pieces of evidence suggest that Charles Beaven was a Roman Catholic… or more likely … converted to Roman Catholicism after initially coming to the new world as a Quaker:

In November 2016, I travelled to Southern Maryland for the Feast of the Dead ceremony at Piscataway State Park and ancestral Burial grounds of our ancestors at the sacred site of Moyaone. The following day, my grandmother through who I have inherited this lineage, died as I was producing this video with cousin / relative Sebi Medina Tayac, of the Piscataway Nation [Beaver Clan], speaking on the early Colonial and Catholic history of Southern Maryland and the English-Piscataway alliance that birthed this lineage.

Although Charles Beaven’s religious affiliation is ambiguous, we know that he was born in Caernarfon, Wales about 1636 and immigrated in [1666] at about 30 years of age. Then from his arrival in Maryland until 1686, he resided in southern Anne Arundel County in an area where virtually every other plantation nearby was owned by Quakers.

Although from 1685 to 1688 Charles disappears from the historic records- from 1688 until his death in 1699, he is known to have resided on the Hargrove estate in Calvert (later Prince George’s County). It is believed by many, including Gary Yordy, that “Charles married Mary Brent Fitzherbert who was raised a devout Roman Catholic. Charles’ two oldest children became members of the Church of England, whereas his three youngest children became members of the Roman Catholic Church.”

The relevance of this is that Charles’ “brother” (in-law), Richard Marsham (Craig and Scott’s great grandfather x8), was originally a “Puritan” or member of the Church of England. Although there is circumstantial evidence that he “converted” to Catholicism before he married Anne Calvert in 1696, like Charles Beaven, Marsham’s religion is, at best, ambiguous. The interesting thing however, is the idea that Marsham’s religion at the time of his marriage to Katherine Brent, was with the Church of England- which provides at least one reason why Katherine would not be referenced in Margaret Brent’s will from 1663 (see below):

In the name of God, Amen.  I Margaret Brent of Peace in the County of Westmoreland in Virginia considering the casualtys of human life do therefore make this my last will and testament as followeth:

My soul I do bequeath to the mercies of my Savior Jesus Christ and my worldly estate to be disposed of by my executors as followeth:

In Witness whereof I have hereunder set my hand and seal this twenty sixth day of December, Anno Domini 1663.

Although many believe the reason Katherine Brent was not named in Margaret Brent’s will is because she was not actually Mary Kittamaquund's daughter, but  the other possibility is that Katherine was already married to Richard Marsham when Margaret’s will was written. Marsham was a member of the Church of England, and Gary Yordy believes it was the strong Catholic ties of the Brent family and their well-known dislike of Protestants, that make it possible Katherine was disinherited completely by her family for marrying a protestant.

The following image and state marker gives more information about the relationships of our mutual ancestor Mary Kittamaquund, and her daughter Mary Brent, with that of her aunt and relative Margaret Brent (mentioned above): 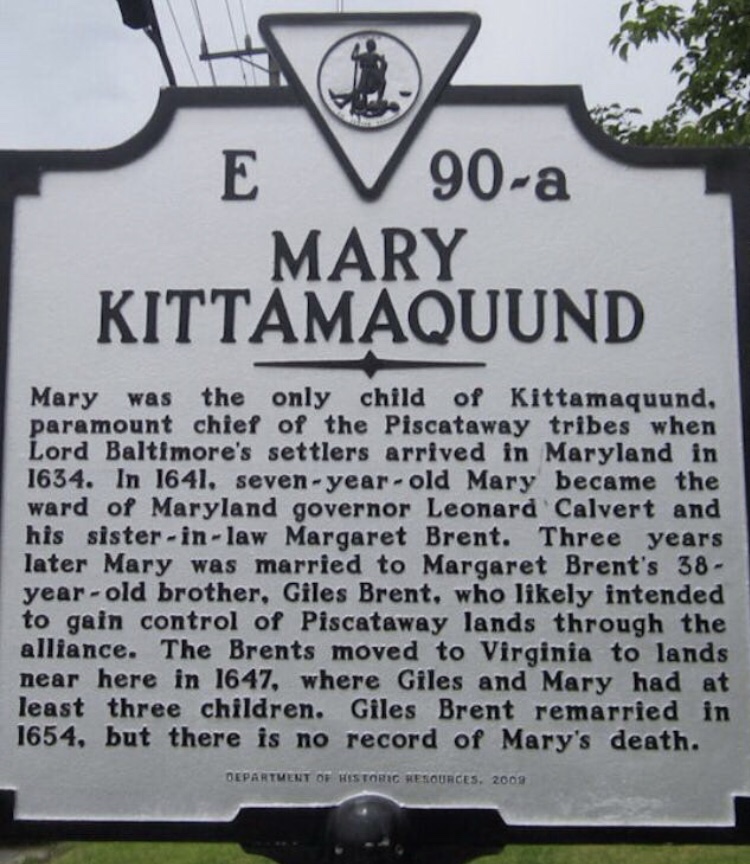 I share more stories about my relations to the Piscataway Nation and first families of colonial Maryland in the following blogs, check out:

For information on the DNA studies of Shawn and Lois Potter: 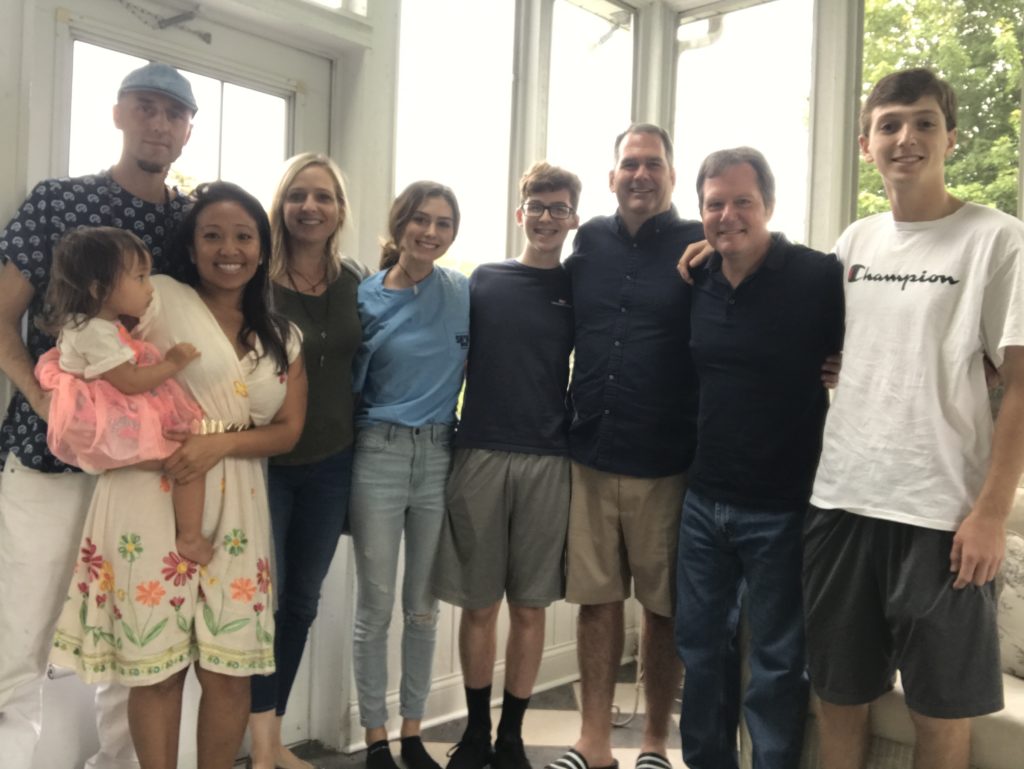 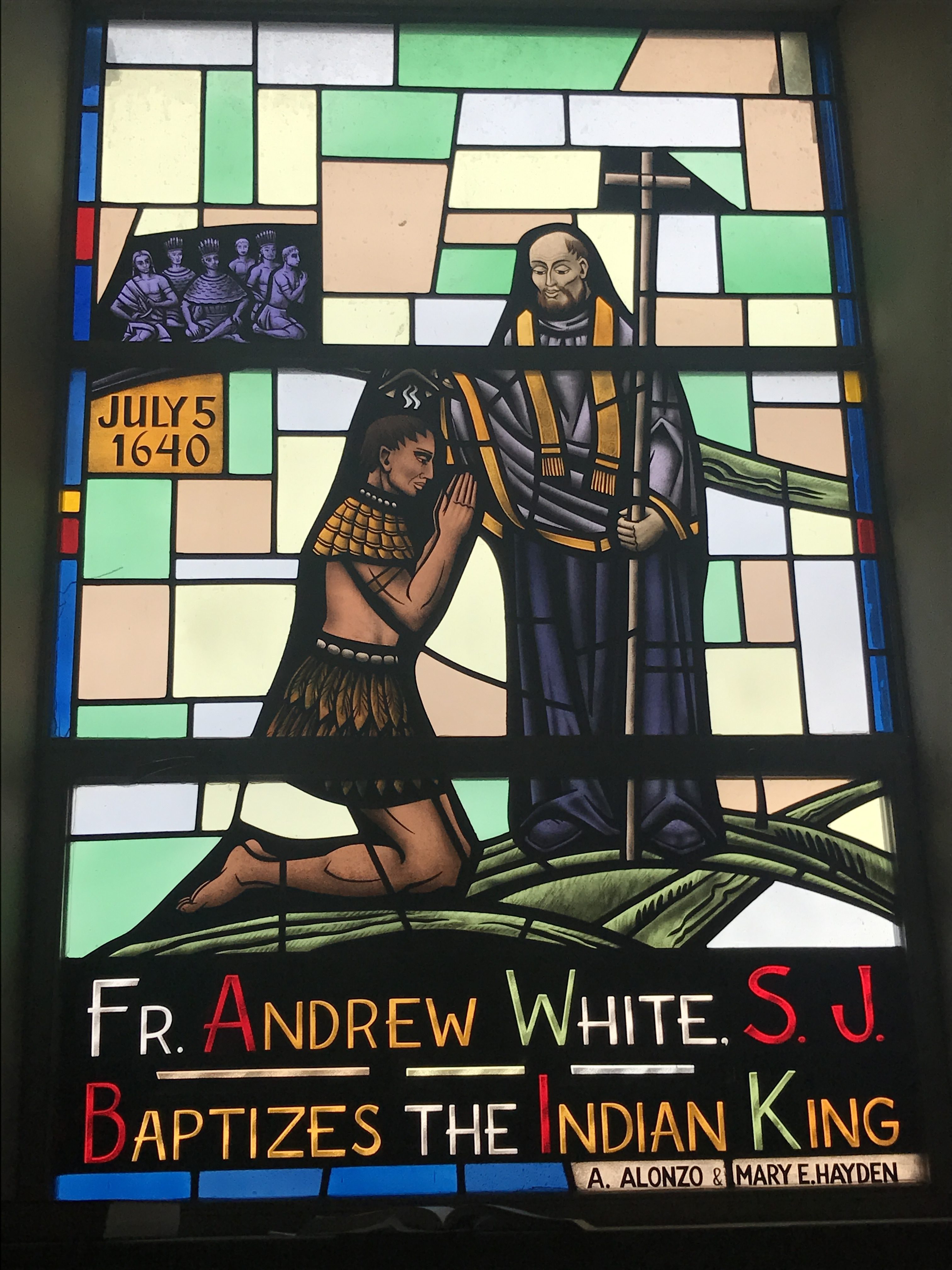