The Flickering Flame — Life and Legacy of Chief Turkey Tayac 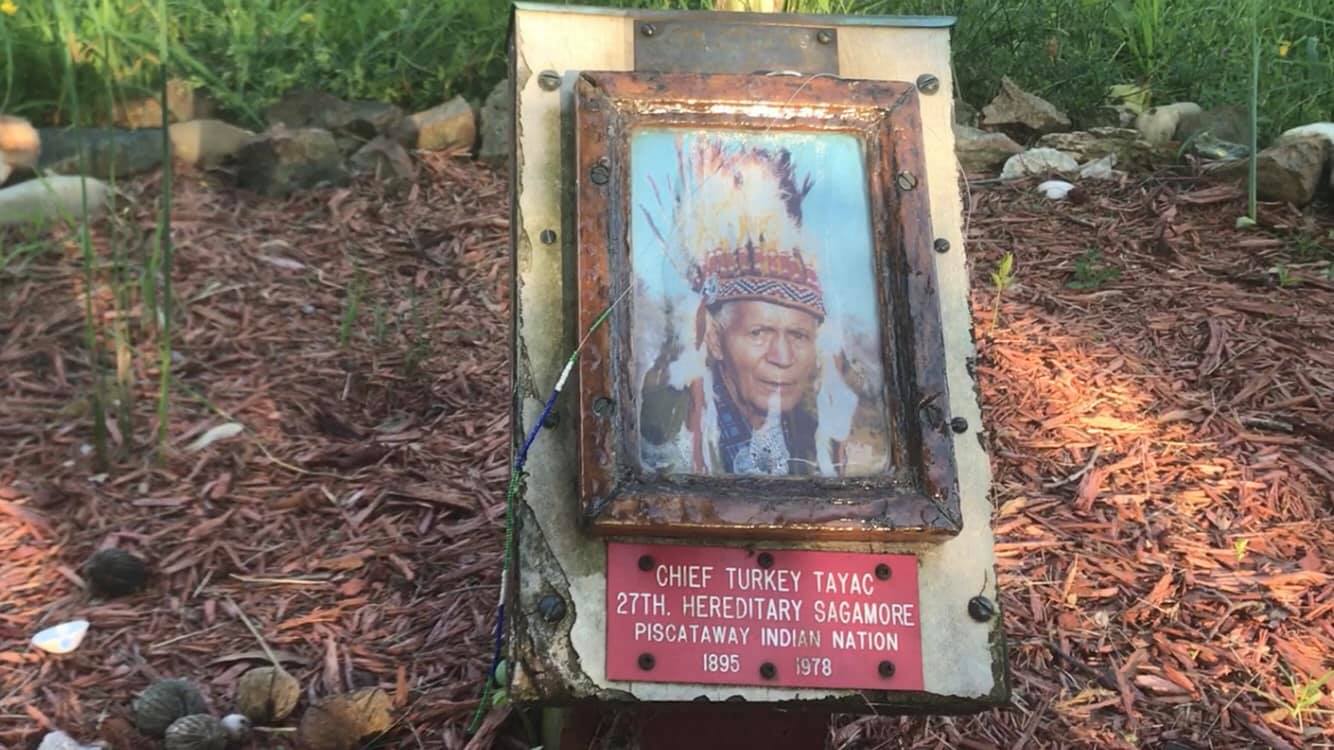 The story of the man who led the Piscataway Indian Nation and their revitalization in the 20th century. From his childhood and service in WWI to his work as an herbalist and traditionalist who embraced the advent of the American Indian Movement, to his last days and the campaign to have him buried in a national park that was once the ancient Piscataway village and burial site Moyaone, his fascinating life is shared in memories of friends and family.