Country Quarantine when you dig the Technic 1200 out of your father's basement!!

Featuring the GZA, the RZA and the Wu Tang Clan, mixed with clips from Shogun Assassin and audio visual footprints to the hieroglyphics of my mind & life! Malcolm by Any Means. Keys to the Colors!! White muslims going to Mecca- Savior's Day!! Sweet baby jesus!! 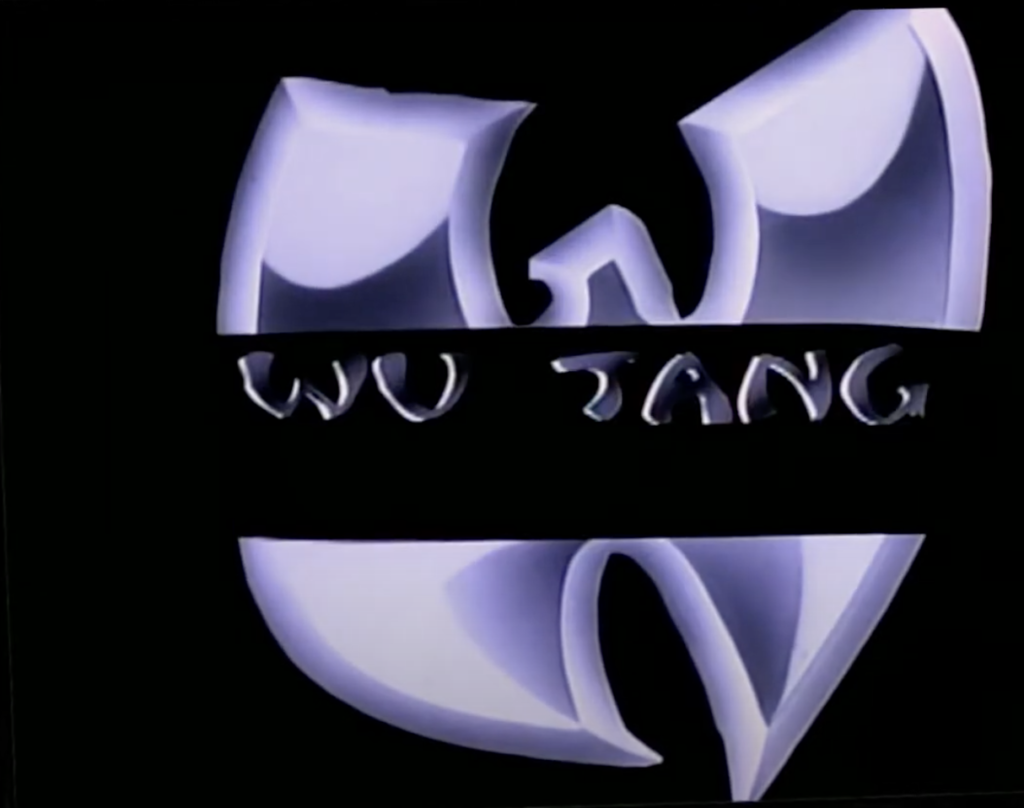 "Aiyo, camouflage chameleon, ninjas scaling your building,
No time to grab the gun, they already got your wife and children,
A hit was sent from the President to raid your residence,
Because you had secret evidence and documents,
On how they raped the continents and lynched the prominent-
Dominant Islamic, Asiatic Black Hebrew,
The year 2002 the battle's filled with the Wu,
Six million devils just died from the Bubonic Flow,
or the *ebola virus, under the reign of King Cyrus,
You can see the weakness of a man right through his iris"
- RZA

Sharing clips of our life from Sicily (pre pandemic). 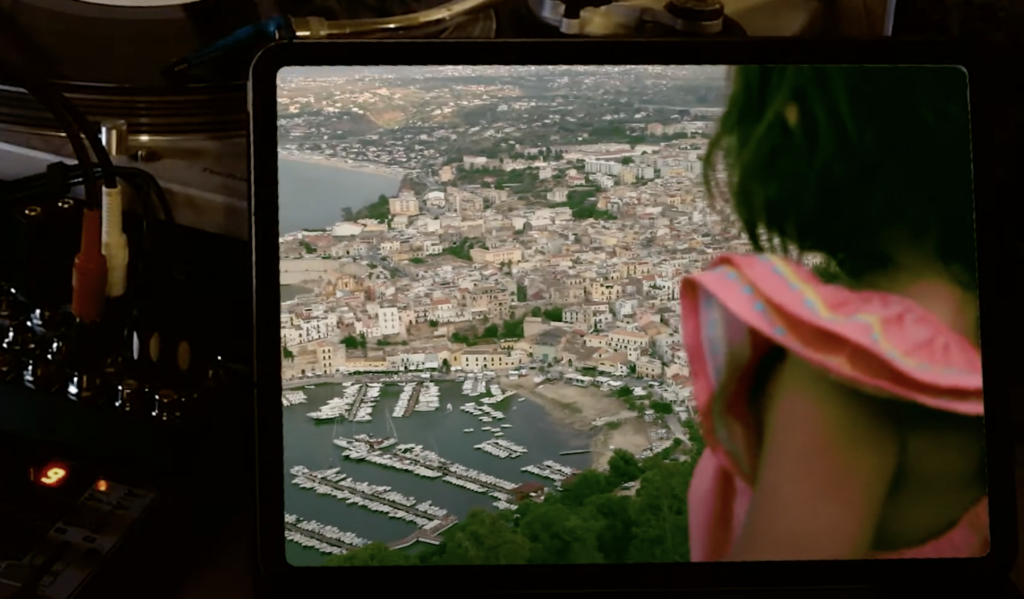 "I judge wisely, as if nothin' ever surprise me
Loungin', between two pillars of ivory
I'm lively, my dome piece, is like buildin' stones in Greece
My poems are deep from ancient thrones I speak 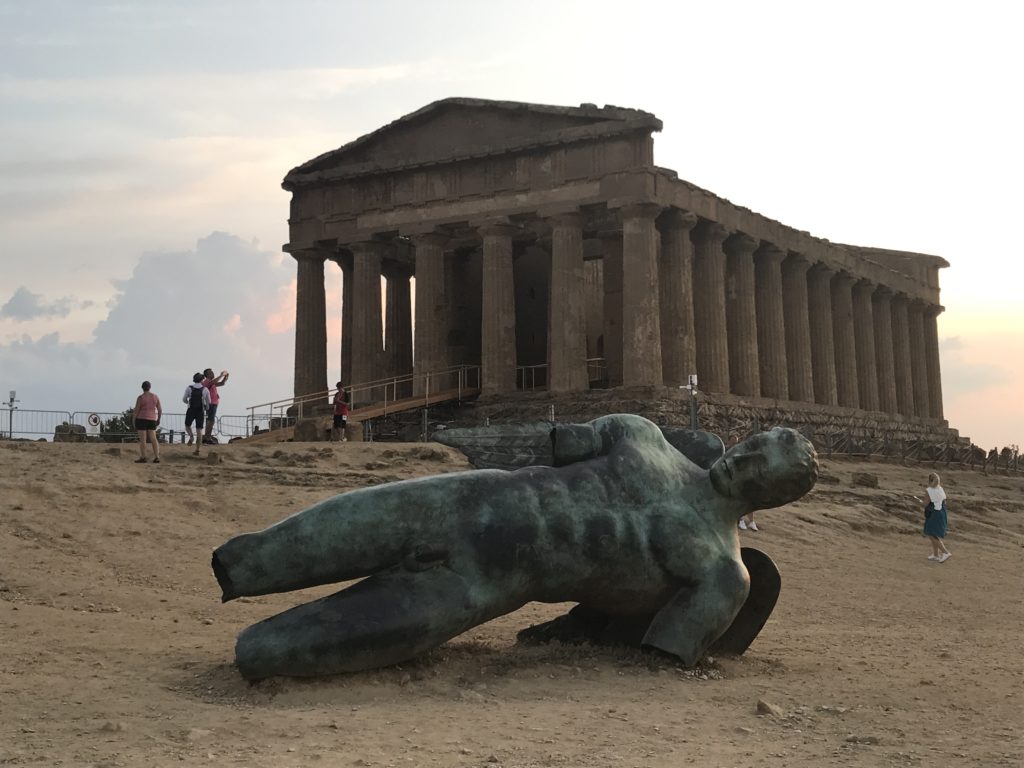 If you liked the mix you may also like:

"This technique attacks the immune system,
Disguised like a lie paralyzing the victim,
You scream as it enters your bloodstream,
Erupts your brain from the pain these thoughts contain" 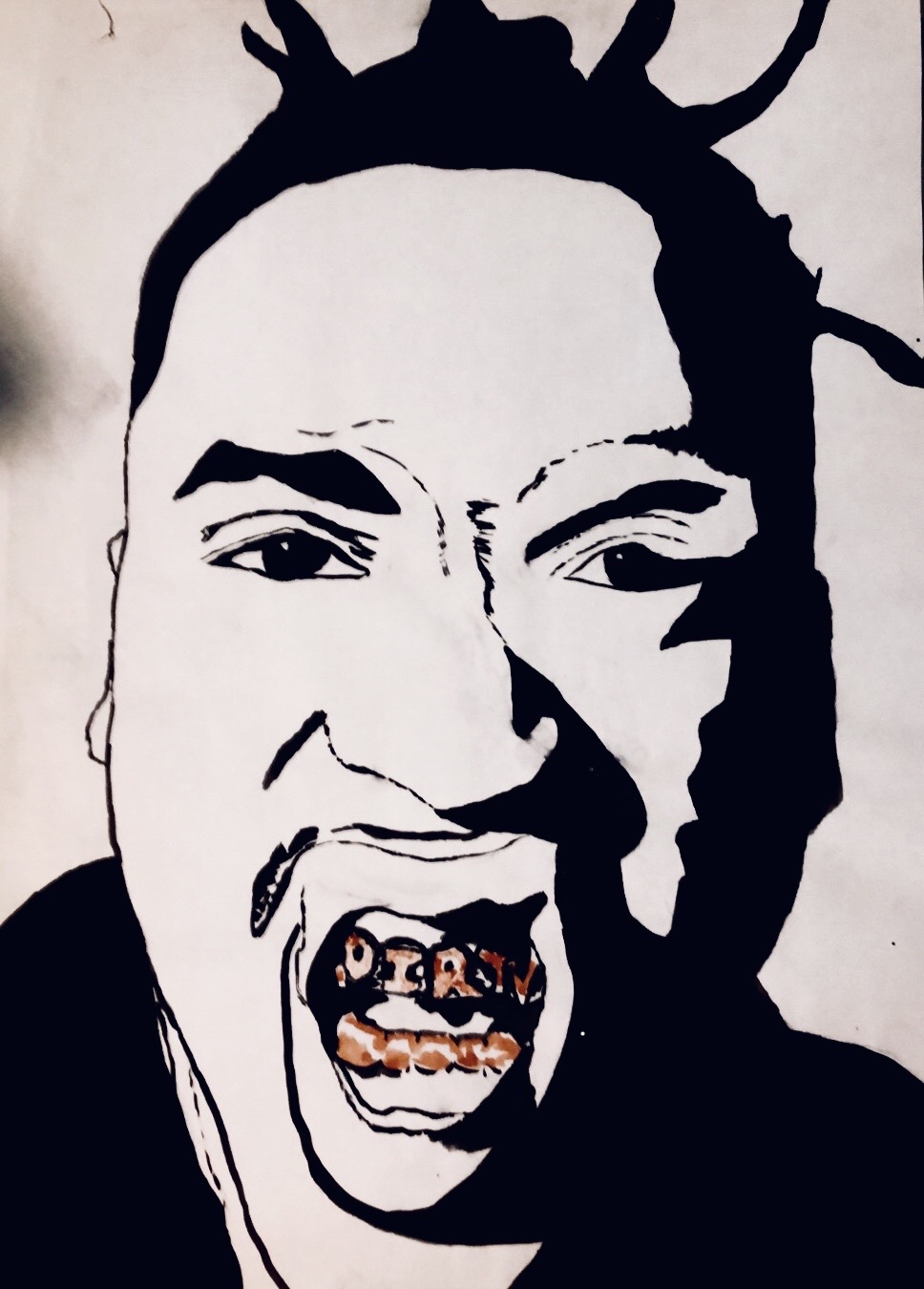