[Updated 4/20/20] Have a look at "War of Names: China vs U.S." part 1, which is a comparative review in the conflicting narratives between heavyweight contenders China and the United States. Specifically, this video looks at the irony in the Bill and Melinda Gates Foundation and John Hopkins University "Global Pandemic" exercise in New York City, which began on October 18th, 2022, which just so happened to  be the same day as the opening of the 7th annual Military World Games in Wuhan, China.

Three days after this video was released a petition Calling for Investigations into the "Bill & Melinda Gates Foundation For Medical Malpractice & Crimes Against Humanity" has over 300,000 signatures.

Sun Tzu, The Art of War

China locked in hybrid war with US

History of the word "Gweilo" (Re: "Demon" Epidemic)

US and China battle over origin of virus | NTD 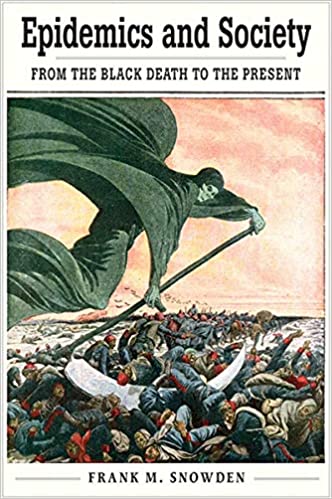 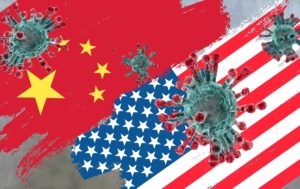 China locked in hybrid war with US 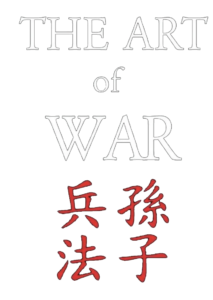 Eclipse
Out of Shadows Documentary