Posted on September 2, 2020 by asherunderwood

Check out part 2 of my interview with Zayd Malik speaking on the “Protracted Struggle,” which is Revolutionary Knowledge shared from his life and experience in the movement.  Zayd talks about this idea in relation to his project with Dr Mutulu Shakur “Dare 2 Struggle” and the flip side which is “Dare to Win”. Watch..

The Making of an Artist Interview (Agua Utility) 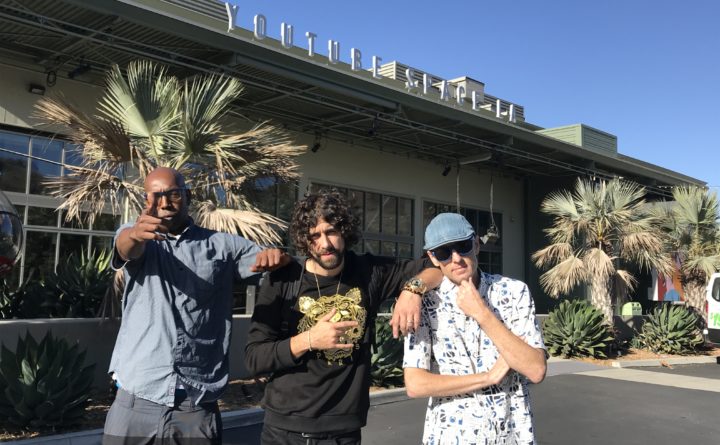 This picture popped up on my Facebook timeline memories today had me reflecting on the last decade. Had to take a moment to document and remember a classic, Legendary moment and relationship!! If you liked the above video or to learn more about Junius check out the interview we did below!! Also ya boy had.. 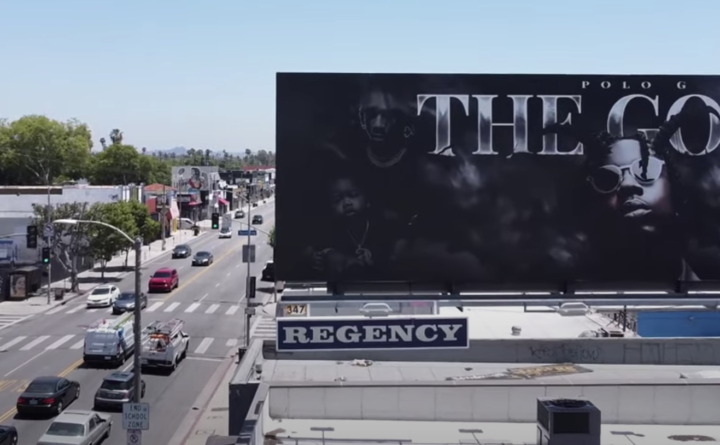 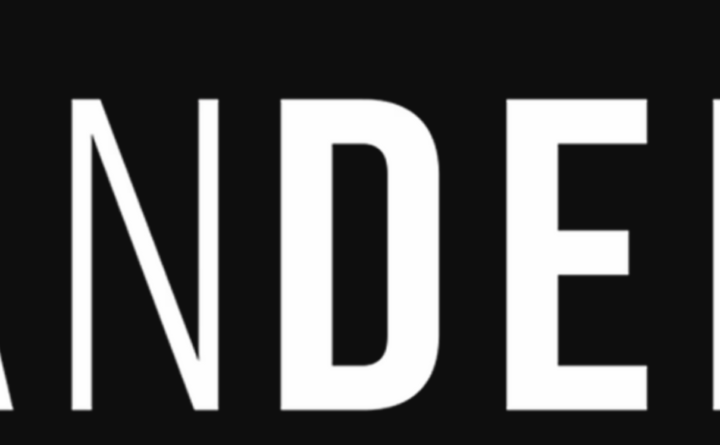 Billionaire patent owners are pushing for globally mandated vaccines. Anyone who refuses to be injected with experimental poisons will be prohibited from travel, education and work. No, this is not a synopsis for a new horror movie. This is our current reality. 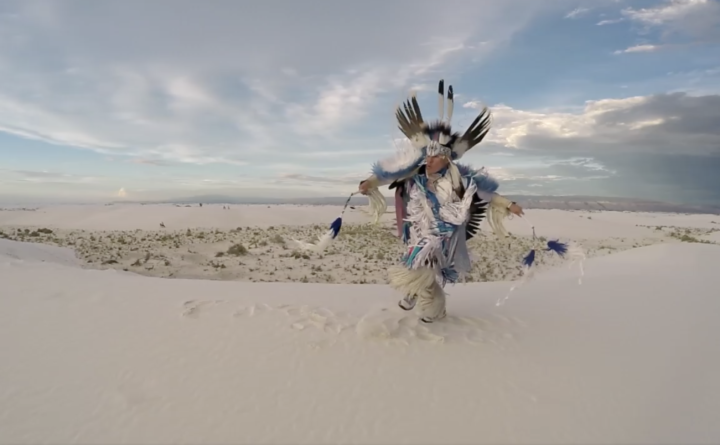 “The history of the of the Indian and the history of the American have now come full circle and are intertwined in territorial policies of those that control the monetary system of America.” I think its safe to say we livin’ in Revelations, the United States of America’s a reservation.. i pray to the four..