To everyone who has been calling and texting in regards to my brother and business partner of 8 years -Darris Love, who was racially profiled in Los Angeles on 6/6/18 by the LAPD and LA county Sheriffs department………. SHARE and Hashtag #iamnotasuspect

Darris Love, was at the mall with his fiancé yesterday when out of nowhere he became the victim of racial profiling as an alleged suspect in the car chase. Darris HAD NOTHING TO DO with the incident, and was only trying to get parking validation when he was ran up on by law enforcement with guns in his face, thrown to the ground, put his face in the pavement as they put their knees into the back of his neck and head, twisted his shoulder, and then handcuffed him to the point of bruising- only to be photographed and thrown on the front of ABC news LA. This spread like wild fire in our circles and on the Internet and is damaging to his reputation as a professional in Hollywood and sadly an all too common story in America today. 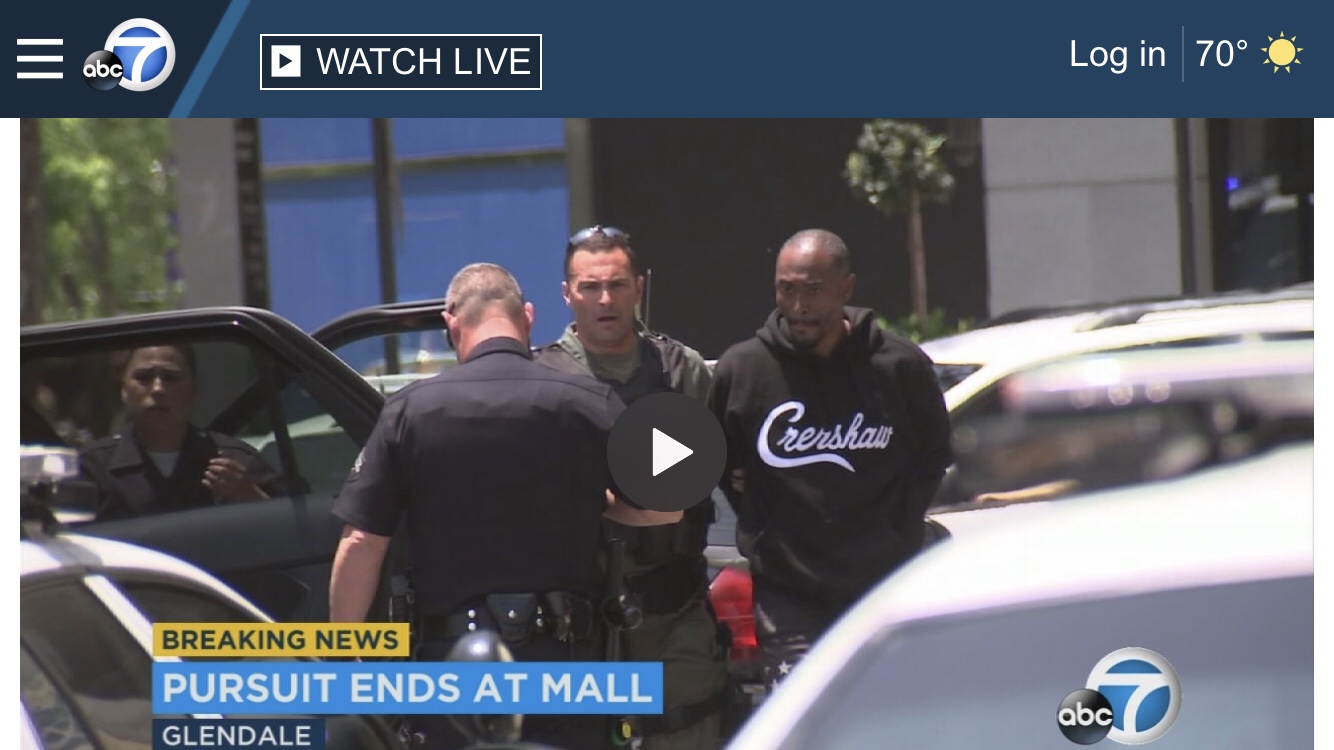 Darris had just returned from St Louis shooting a movie, and has a well known hollywood career as an actor: https://m.imdb.com/name/nm0522307/

Darris is represented legally by James Bryant of Johnnie Cochran’s firm and his financial manger Deshon Owens. We need you to help us make this a big story and to clear Darris’ name. We have major press release coming out and can use all the help spreading the word to any other media or online outlets. Darris is committed to forming a trust to help victims of police brutality and racial profiling- as a celebrity to use his image as voice to help the voiceless. Darris could have easily become a statistic and if had not responded in the calm manner in which he did he certainly would have been shot. Please help us spread the word.

**** Original Article in ABC News has been retracted: http://abc7.com/burglary-suspect-arrested-near-glendale-galleria-after-police-chase/3569854/

Social Media Addiction | The Twisted Truth
Paul Wall speaks on relationship to The Jacka, Islam, Ramadan, state of Hip Hop and the Union