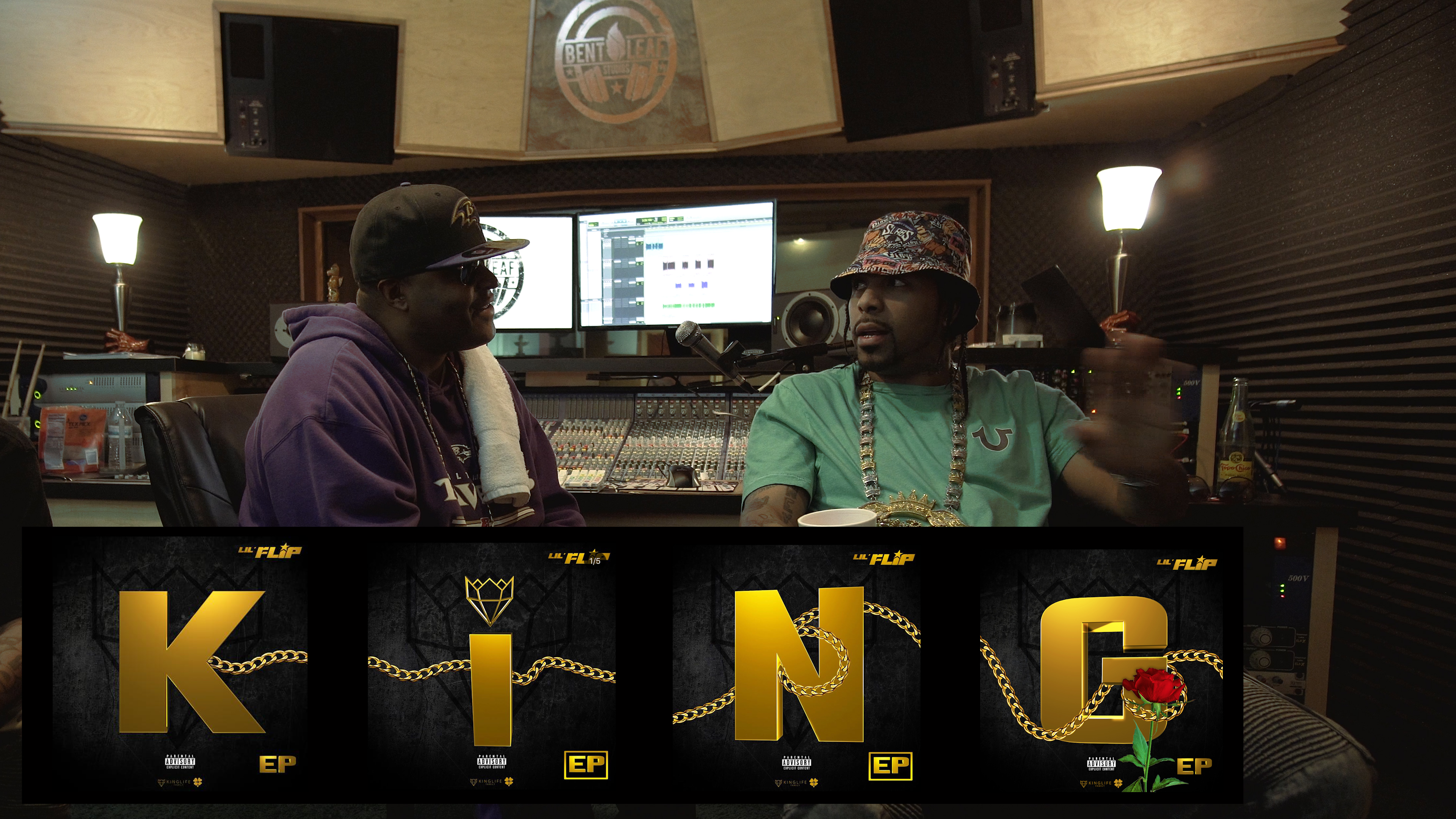 North Texas Country; “Mr Dun Dunit aka Thomas Rucker iii” (RAP is on Steemit btw @thomasruckeriii had the opportunity to sit down with Lil’ Flip at the Bent Leaf Studios in Denison, Texas. Let me just say that for all of you wondering… Lil’ Flip aka “Flip Gate$” is the person who got me plugged into the cryptocurrency (and blockchain) movements. KingLife Family is actually a sister company of Private Internet Access, a popular U.S. based VPN (Virtual Private Network). In case you werer wondering the Steemit profile @LilFlip713 is in fact the real Lil’ Flip Official Steem account (I know because I helped him set it up). Make sure you follow @LilFlip713 on Steemit, Instagram, Facebook, and YouTube @ /CloverGtv and look out for exclusives right here only on Steemit. Here is part 1 of the full 20 minute interview where Mr Gate$ (Lil’ Flip) discusses the release of his K, I, and “N” EPs, upcoming “G” EP on February 16th, and Full KingLife Double album coming March 2, 2018.

The second part of the interview Lil’ Flip talks about his upcoming concert with R&B legends “H-Town” and Link at the Gas Monkey Garage in Dallas, Texas on February 14th, 2018. Watch part 2 of the interview so you can also have the chance to win tickets to the show. If you are in the Dallas, Denison, Tyler, Denton, Fort Worth, or surrounding North Texas Country areas make sure you get your tickets here: https://www.ticketfly.com/event/1629931-flip-back-90s-v-day-concert-dallas/

Now part 4 is really the part that everyone is waiting on… The Freestyle cipher session with Lil’ Flip and Junya Boy is a must not miss for all the true Hip Hop and rap heads, if you know the legend of the Leprechaun this is another all time classic Fliparachi Freestyle:

If you want to see the whole interview in it’s full length there are some bonuses in the Full Length version including Junya Boy Dallas interview here: