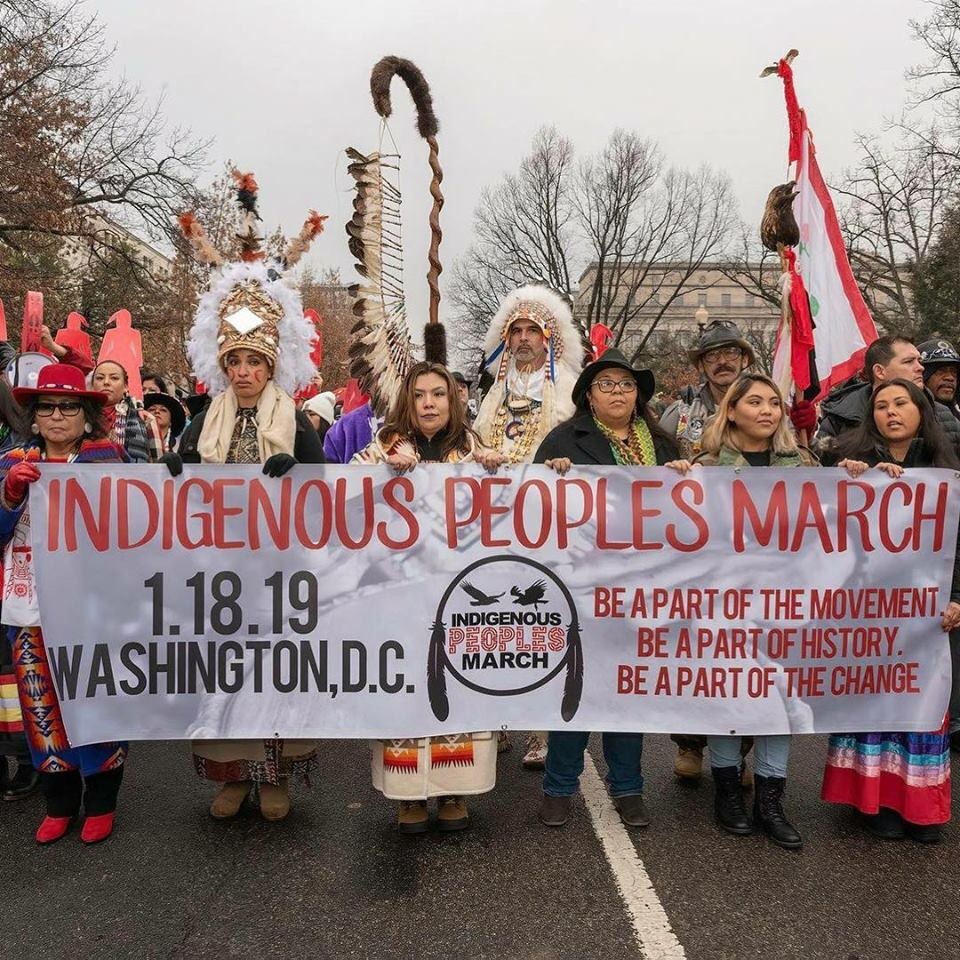 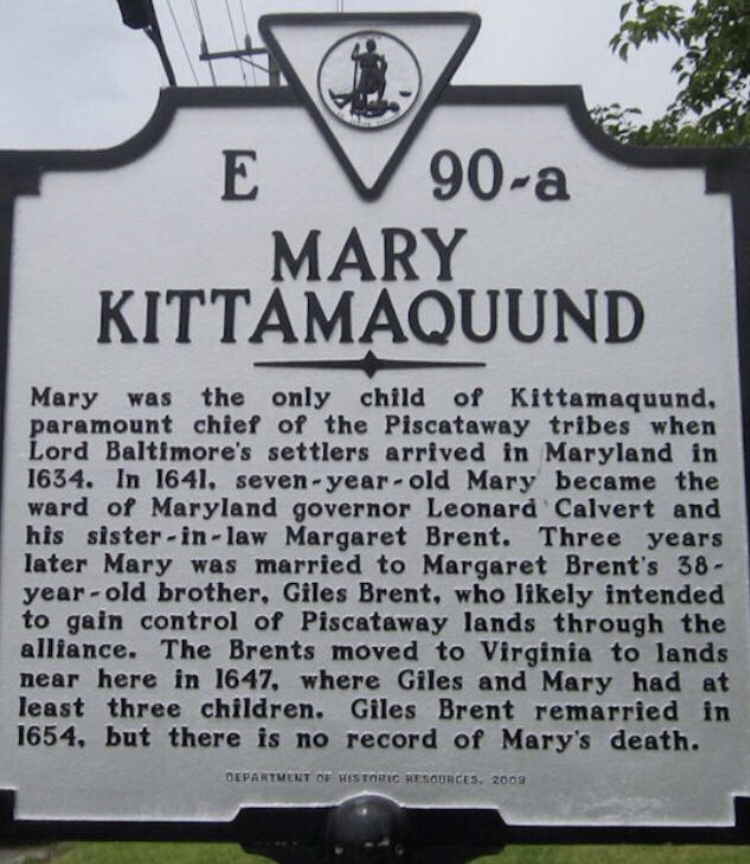 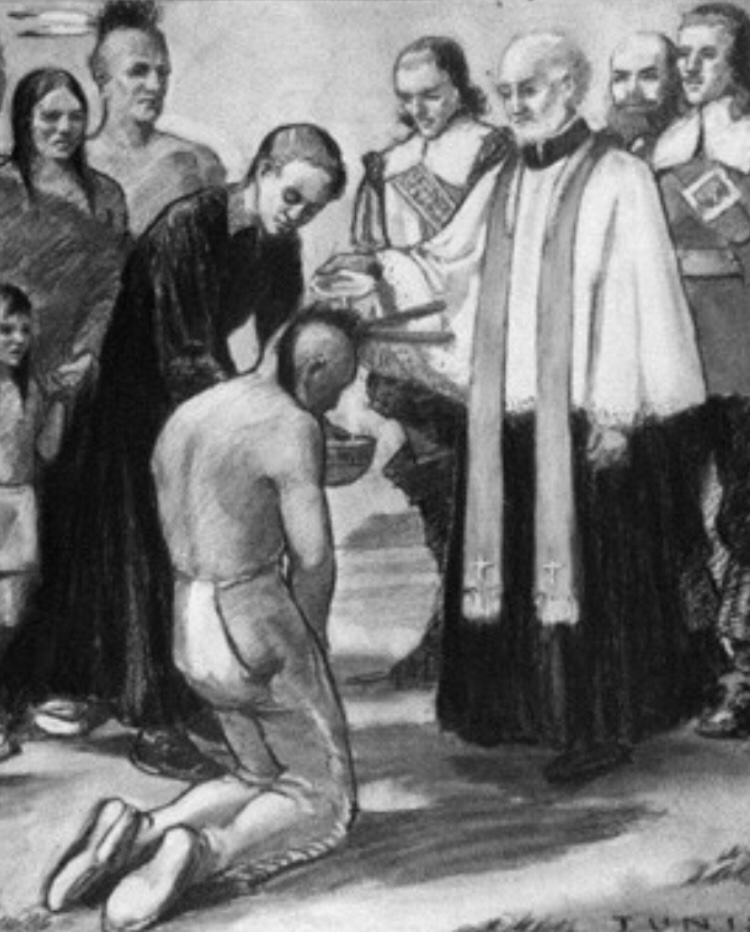 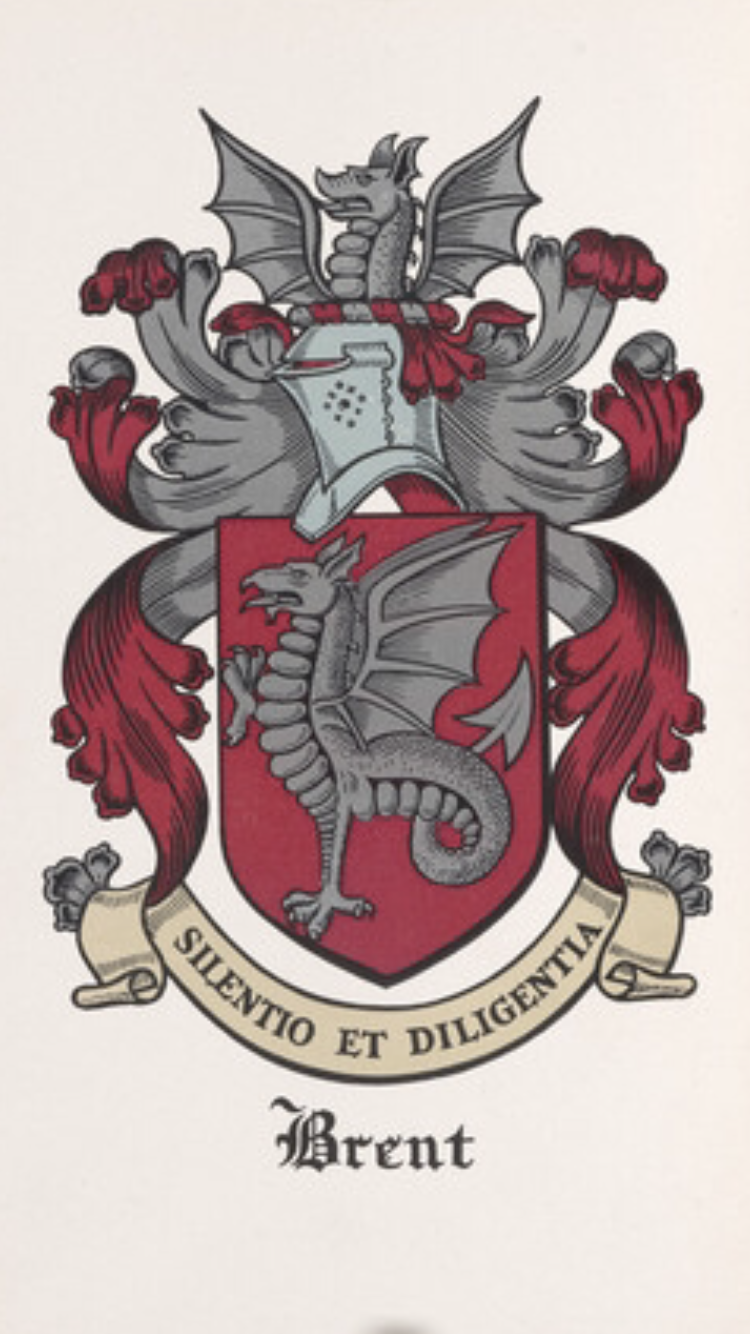 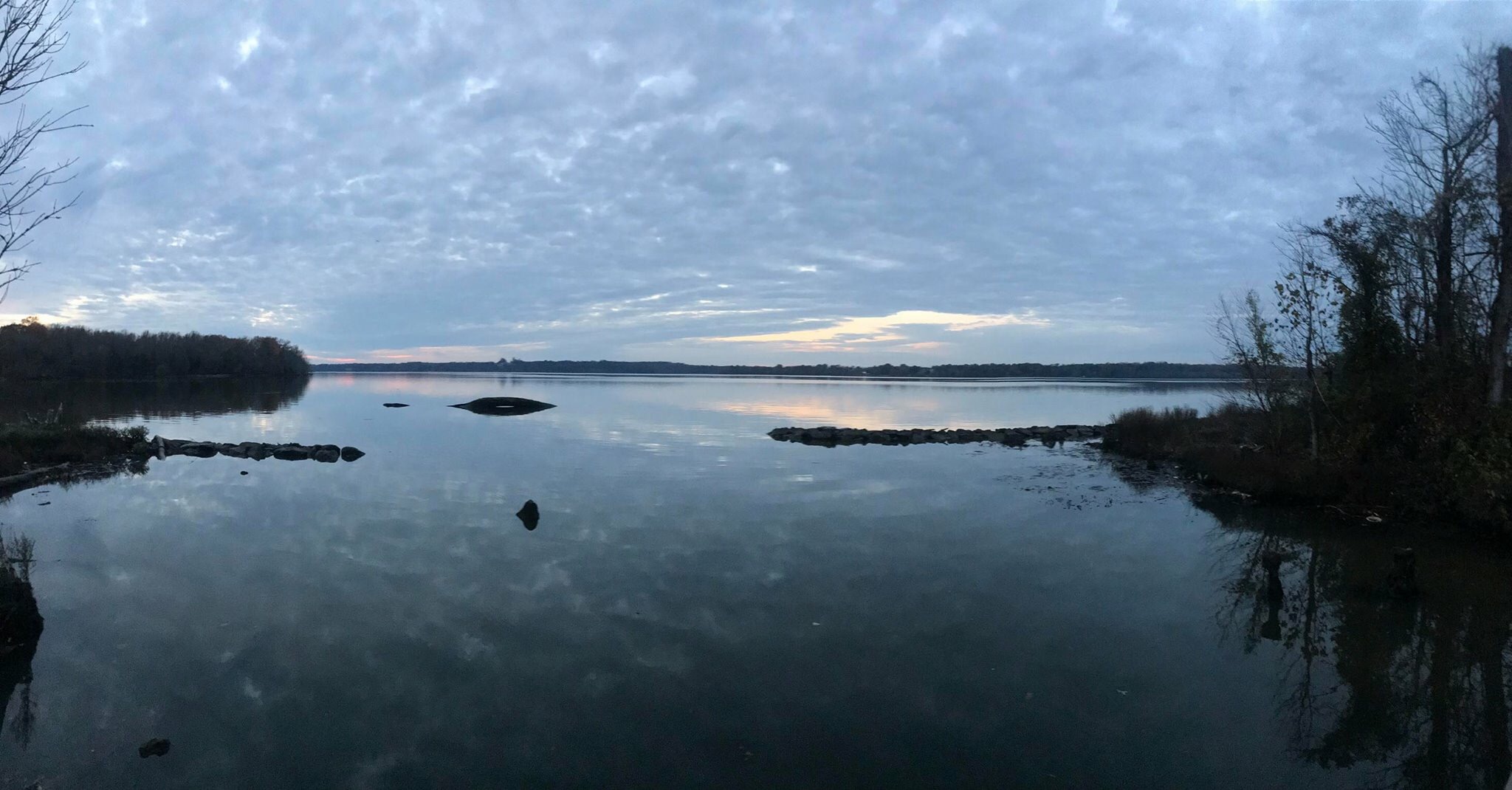 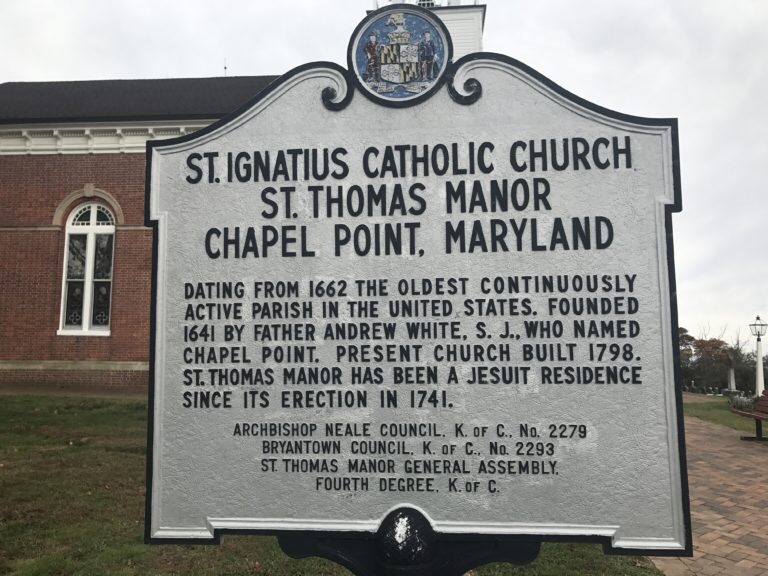 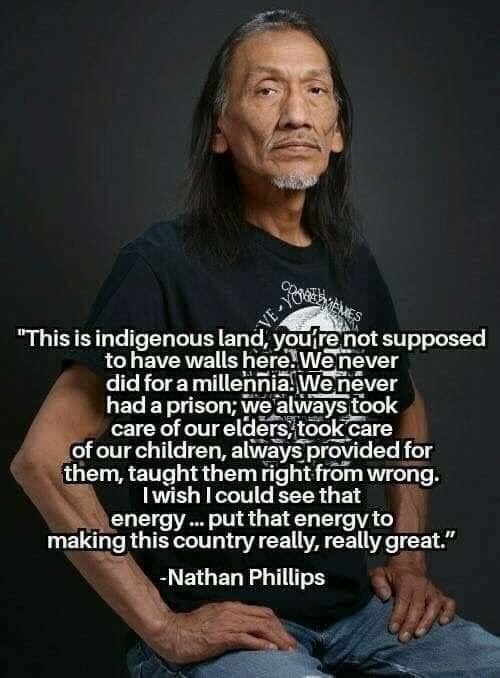 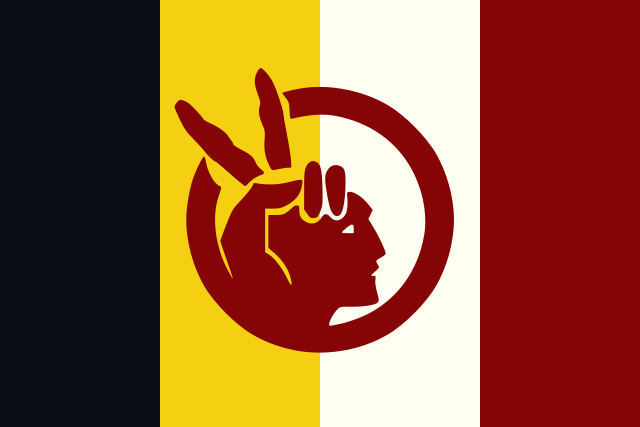 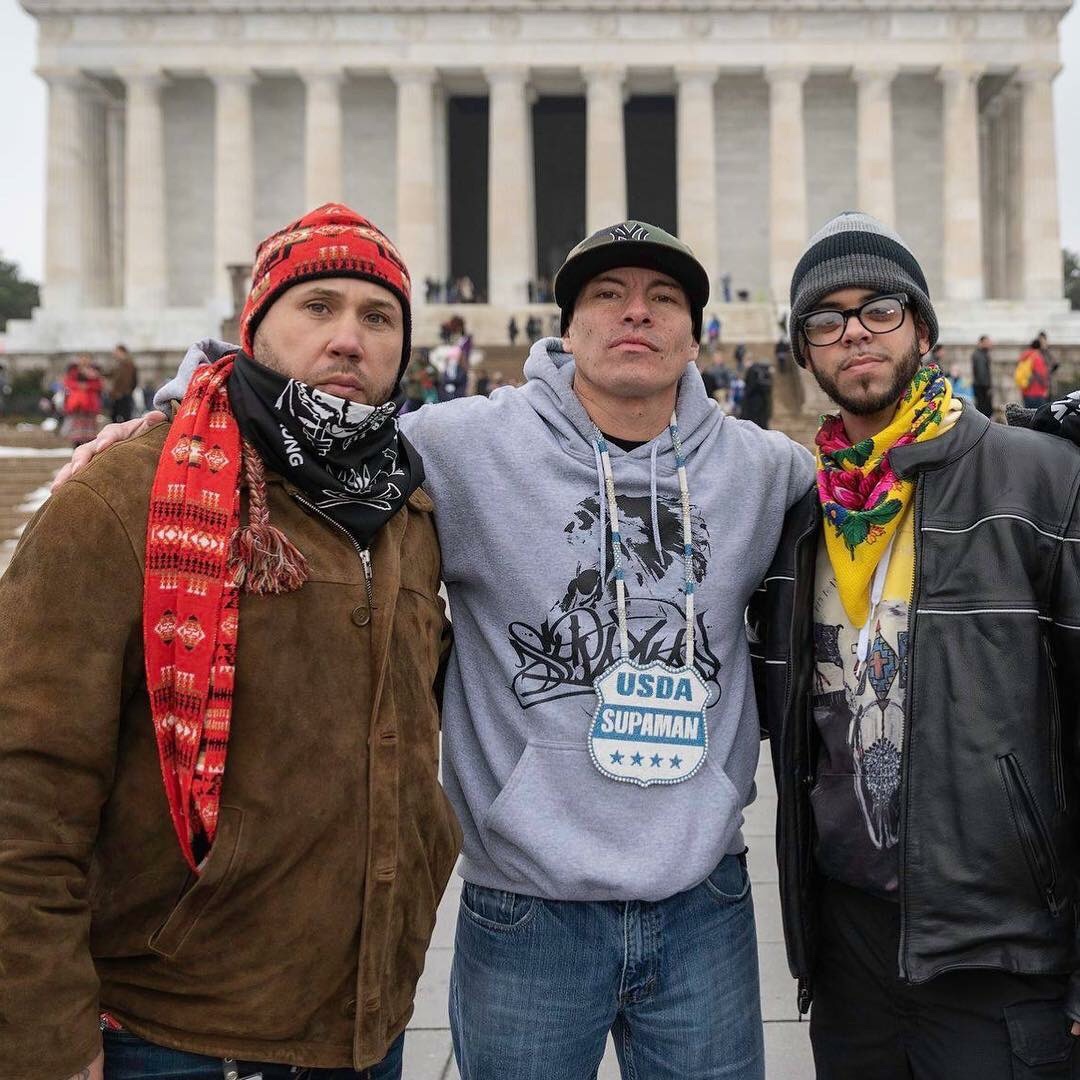 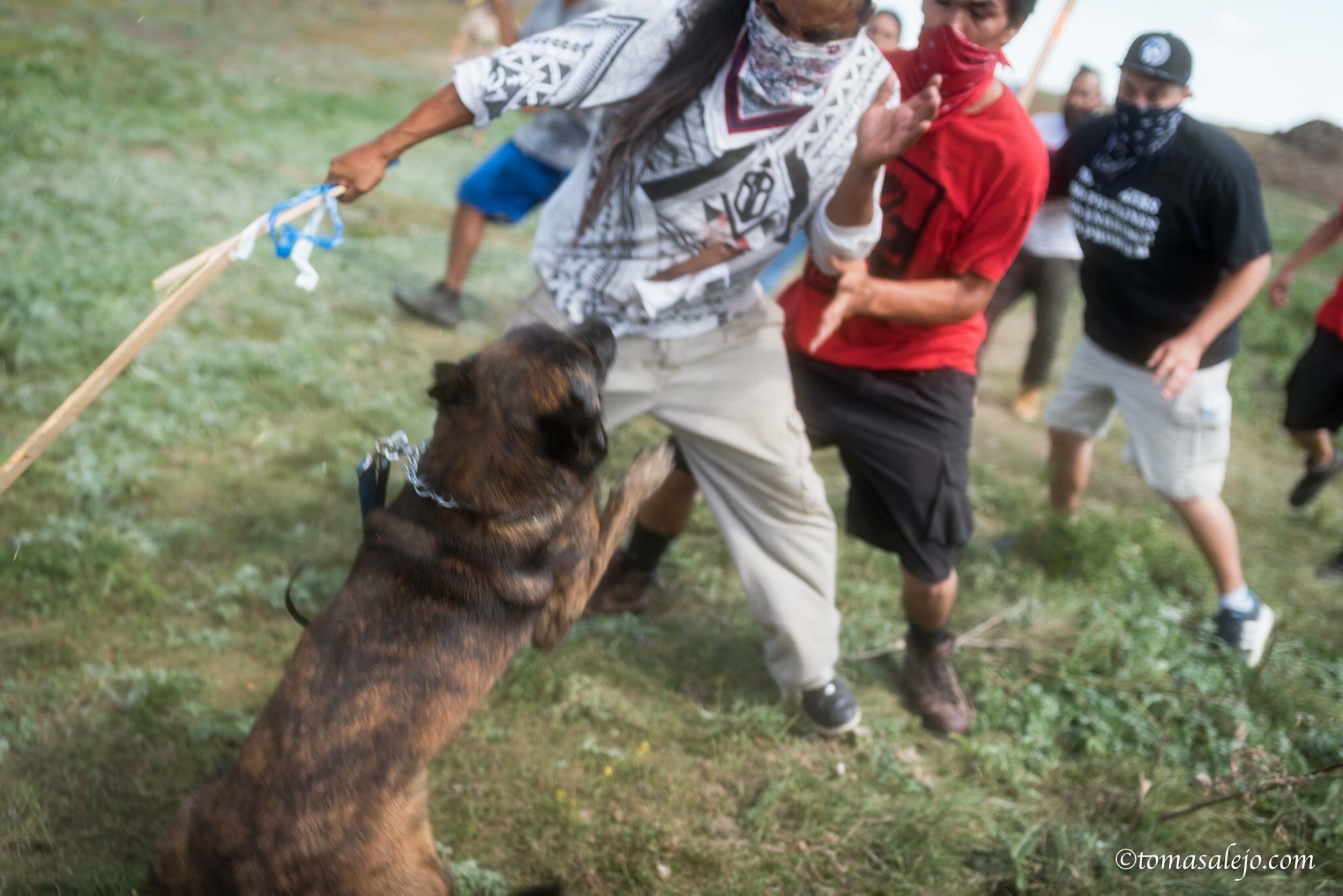 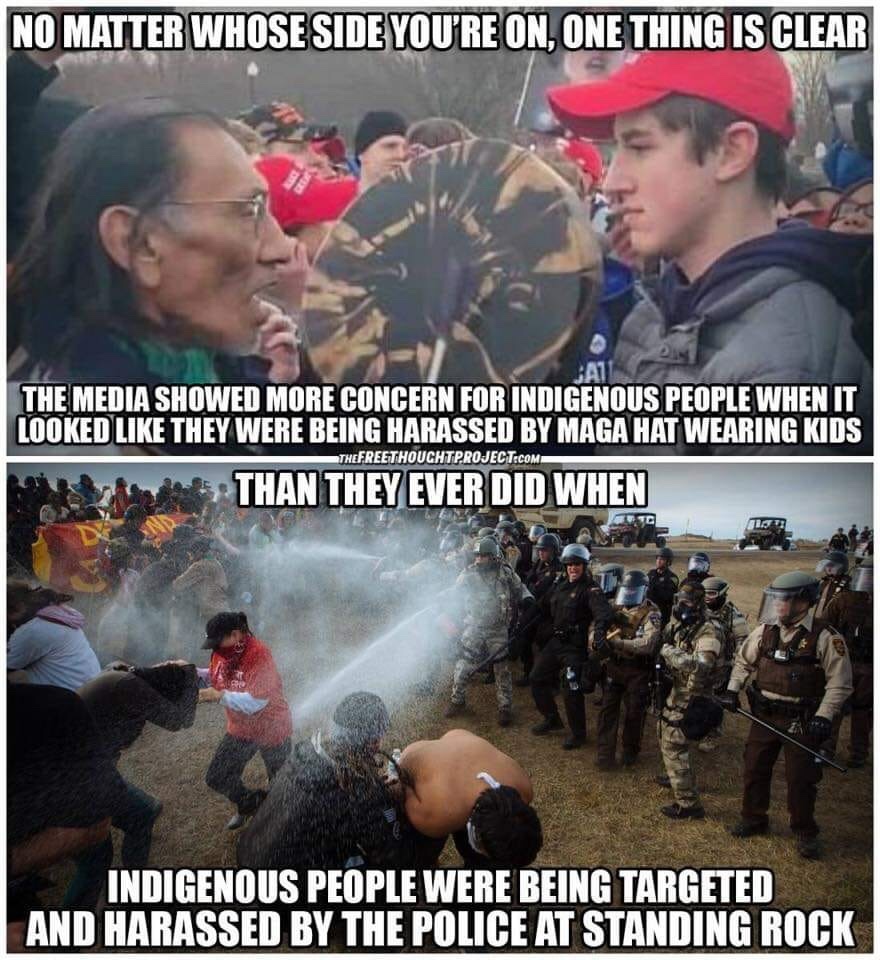 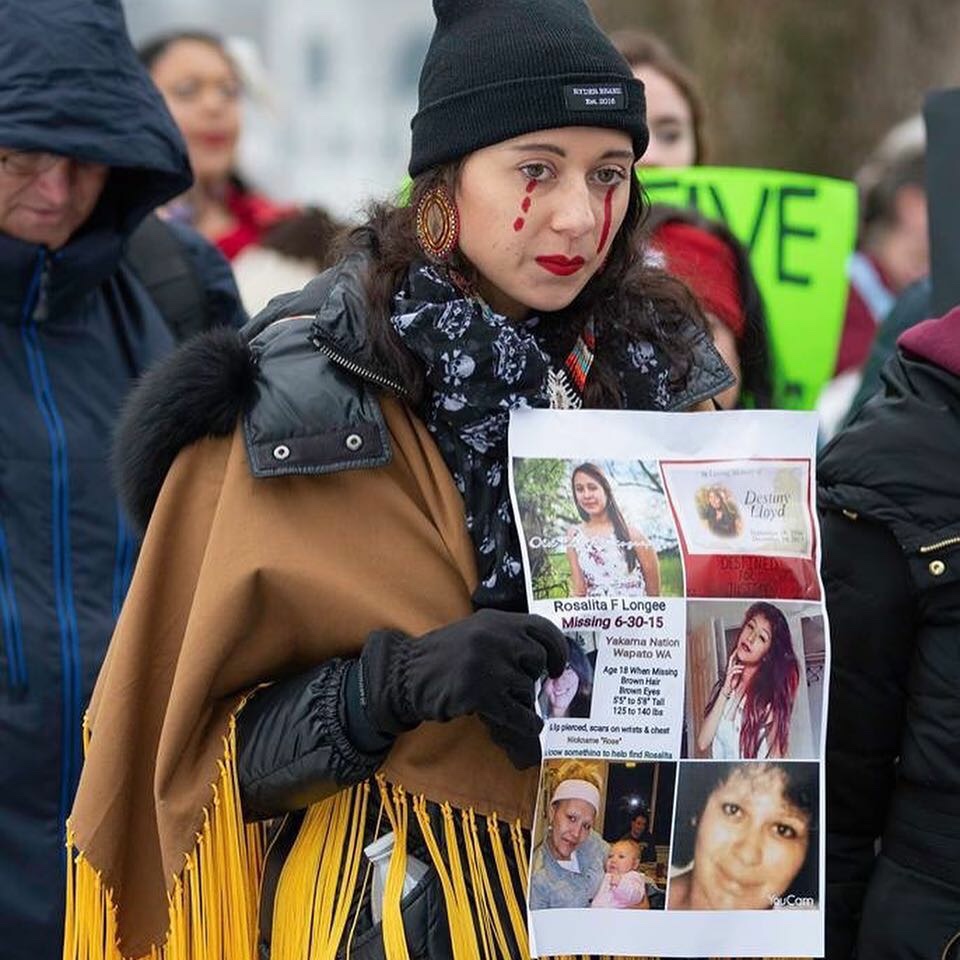 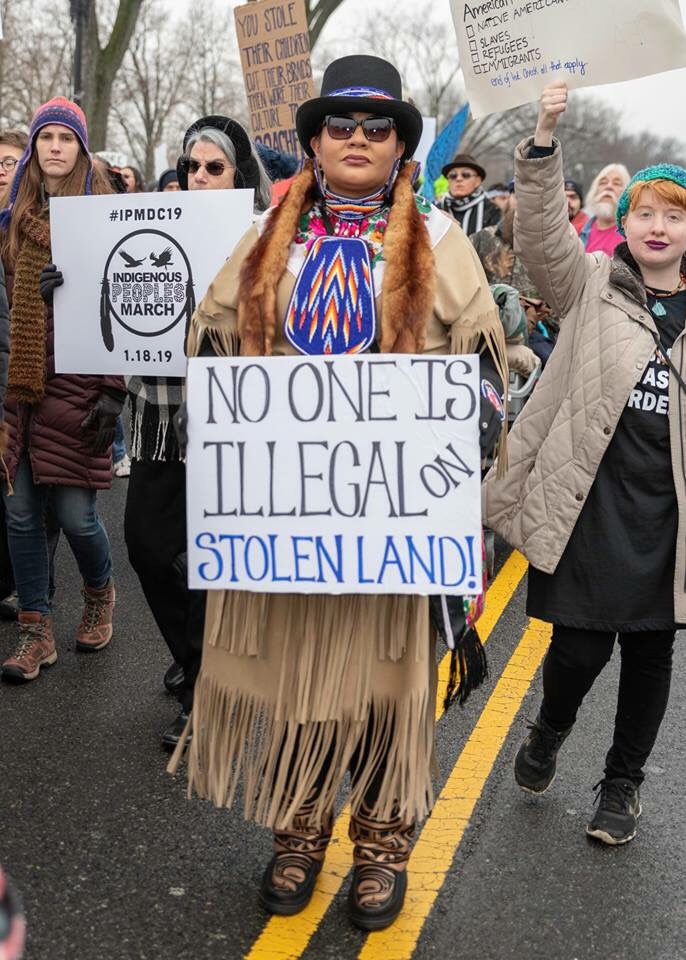 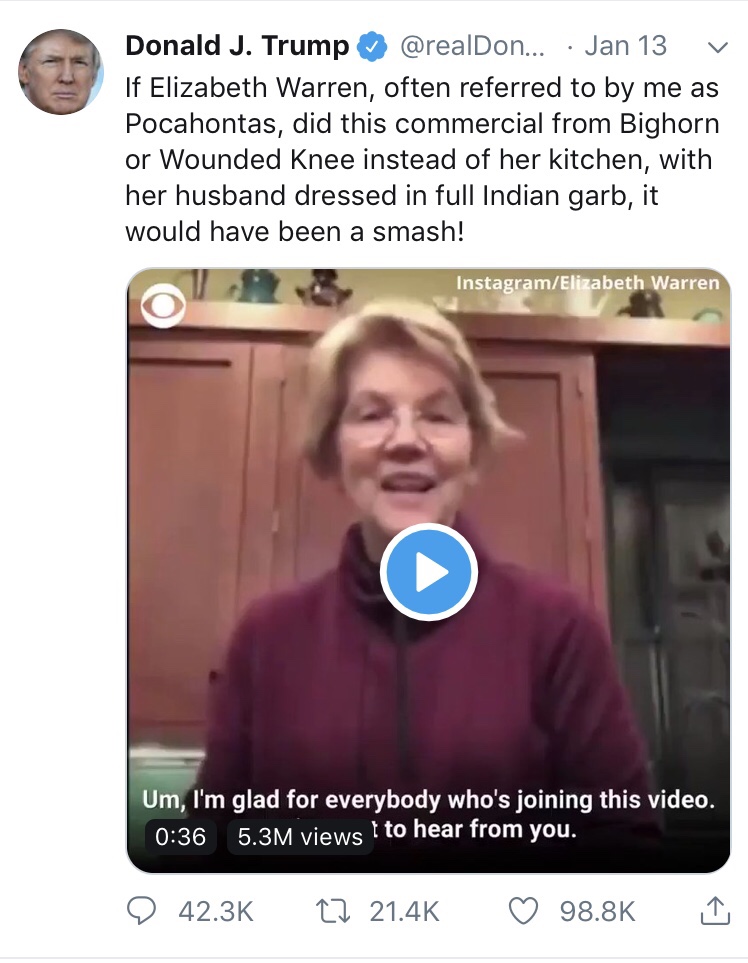 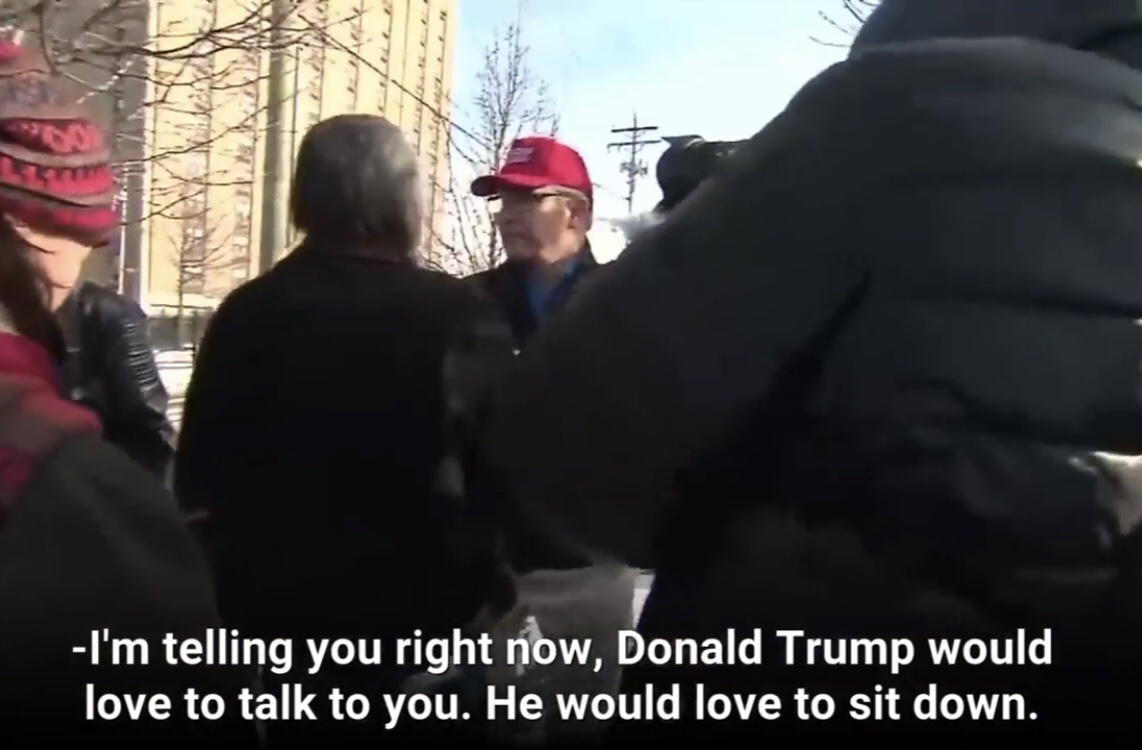 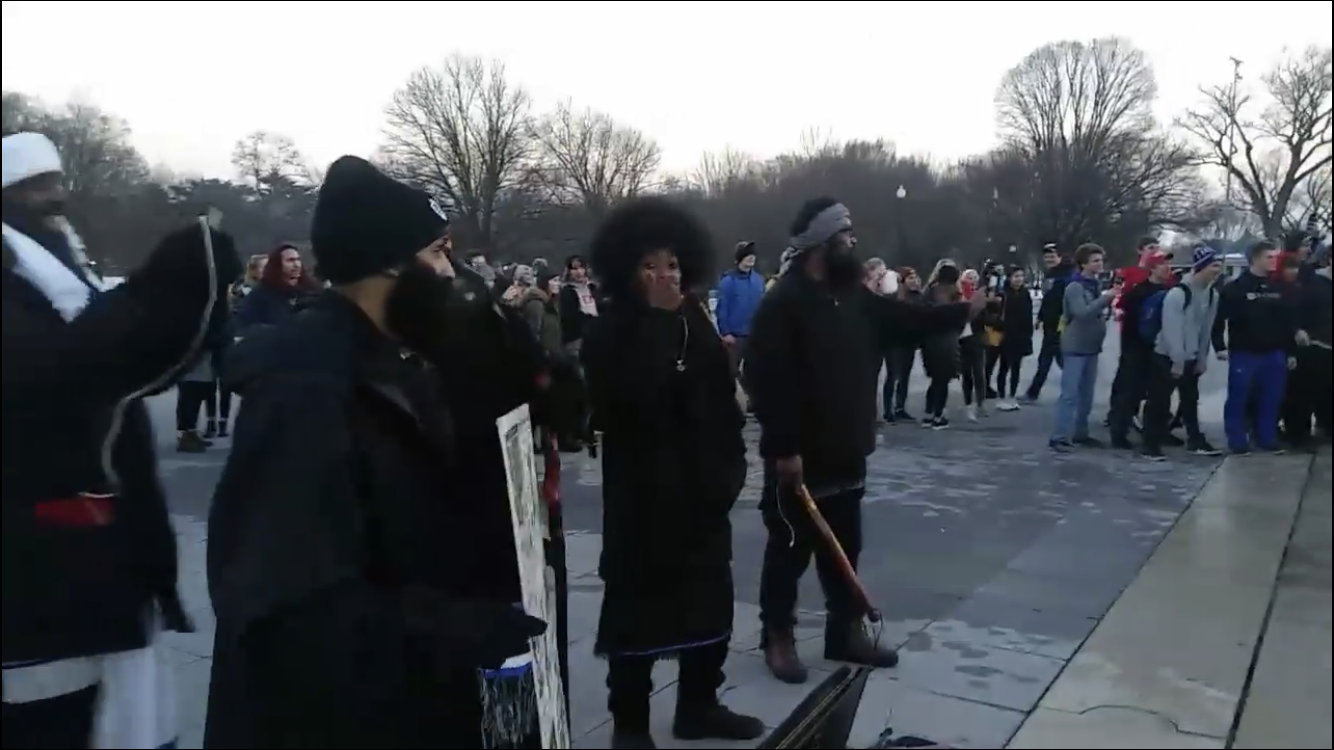 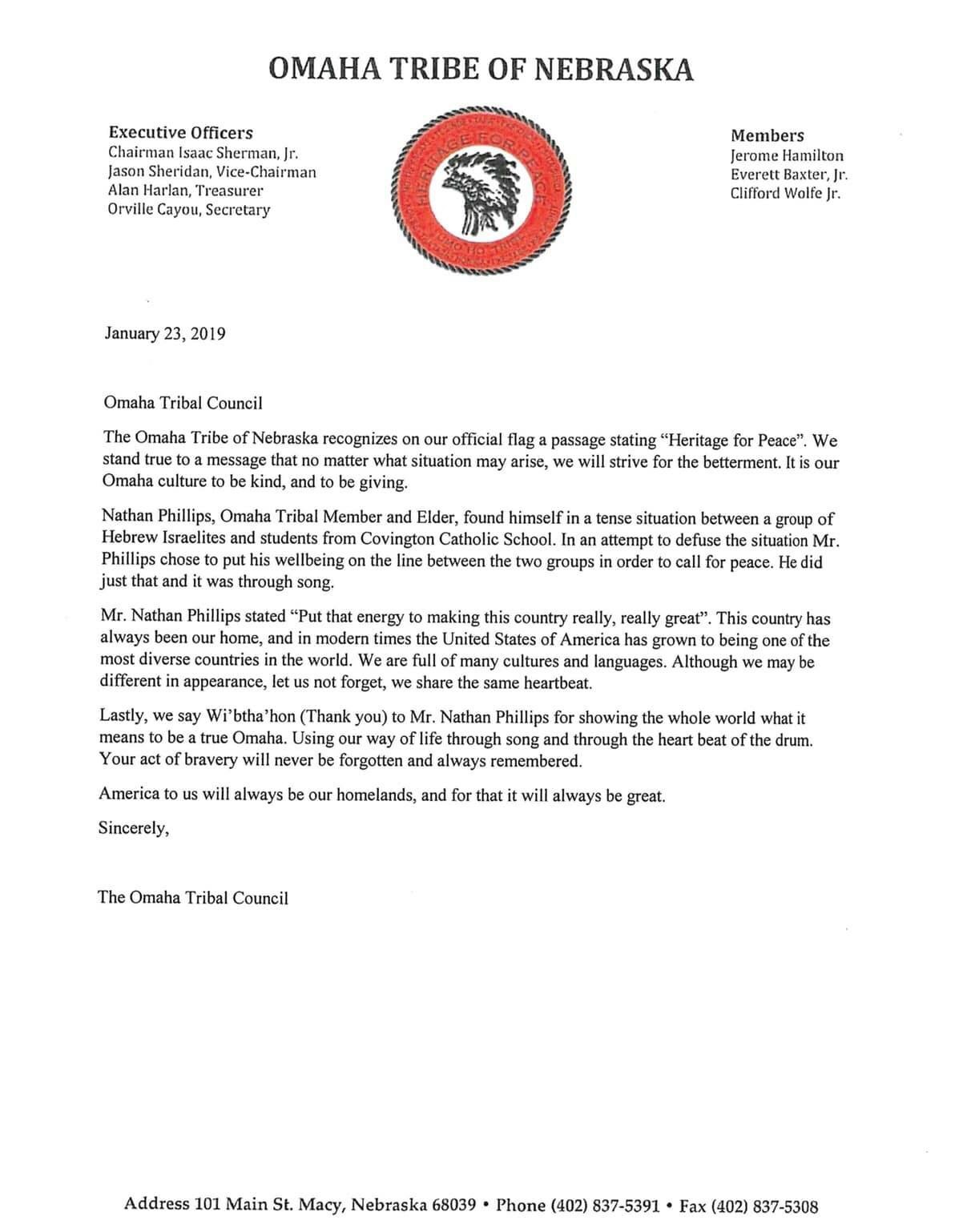 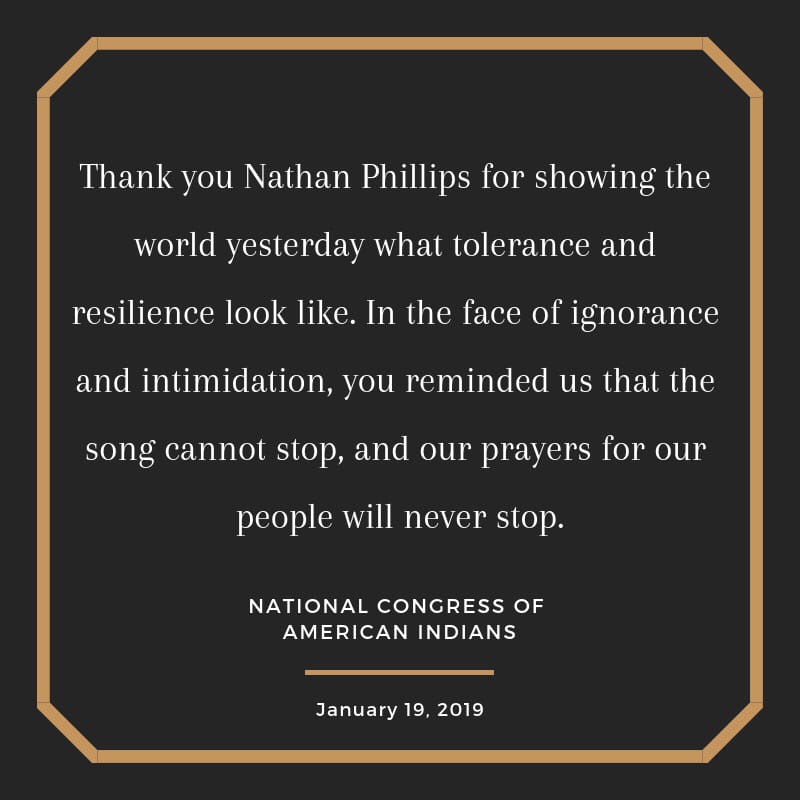 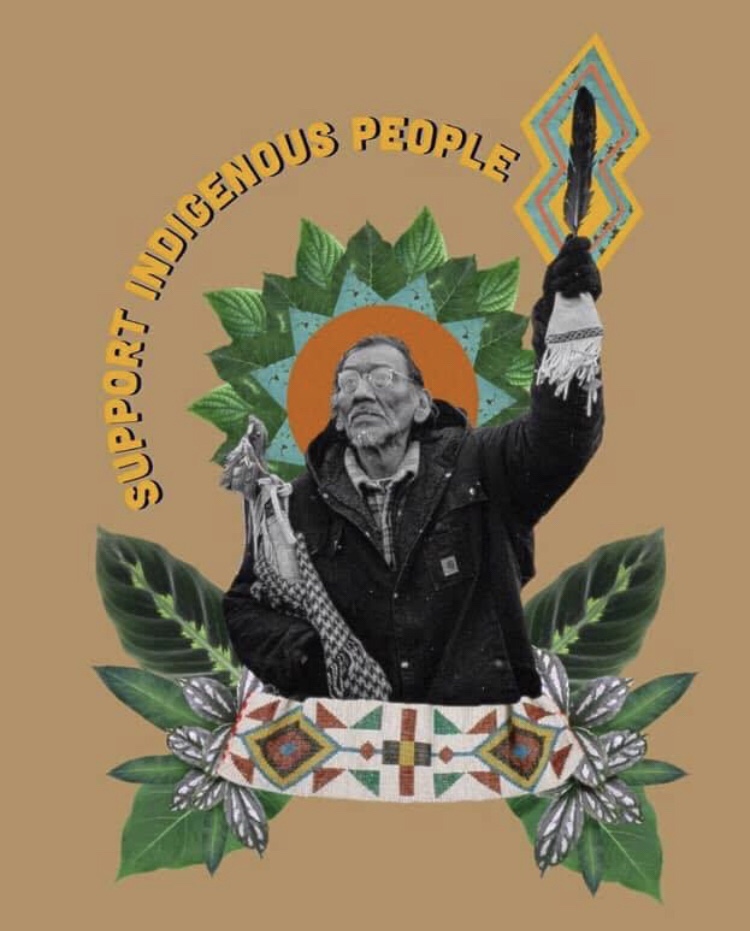 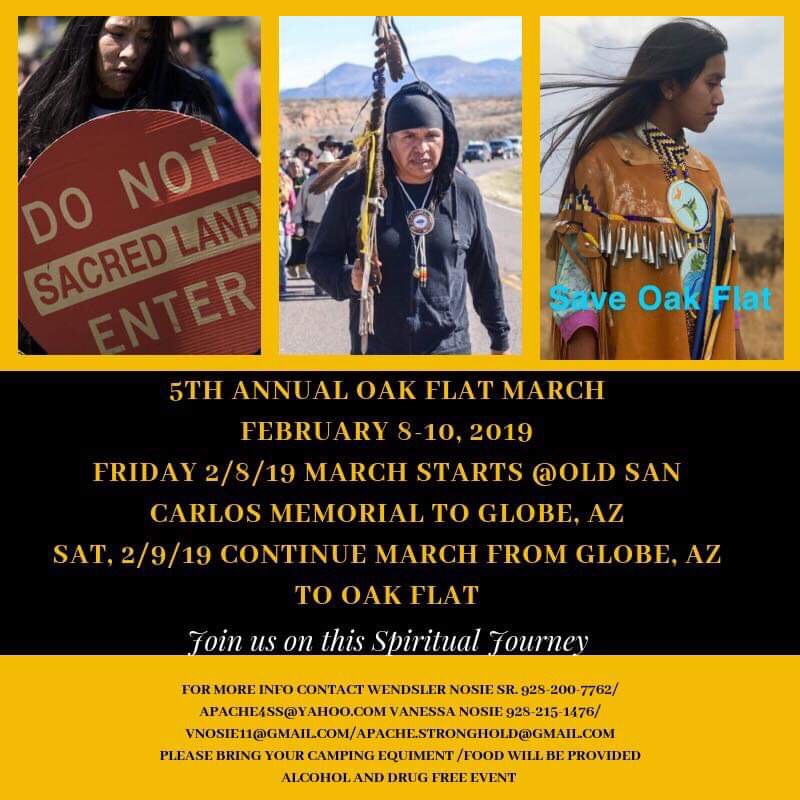 10 comments on "I Stand with Nathan Phillips and Indigenous People!"